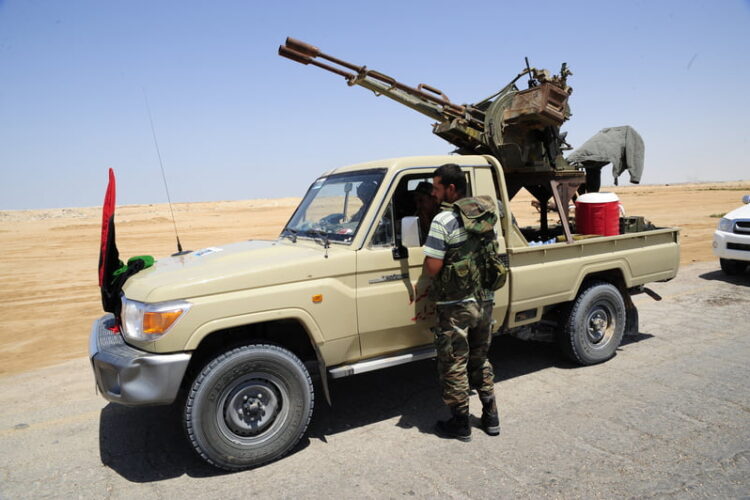 Despite Libyan Prime Minister Abdullah al-Thinni resigning a while back, and yet staying in power until a new government can be formed, has been greeted with global confusion as people try to come to terms with the fact that Libya apparently had some sort of ‘government’ to begin with.

Regional analyst Brian Junkie was surprised, “They had what now? Really? Are you making this up? I was pretty sure the whole place was just a mashup of the last Mad Max  Lord of the Flies.”

RELATED: Not Yemen too!

Alex Cohen, Professor of Royally Screwed up Countries at the University of Tel Aviv pointed out, “I think once you’ve got multiple armed groups firing RPGs around the duty-free zone of your international airport, you’ve slid about as far into chaos as one can go without the whole place turning into that spaceship from Alien.”

Further research by The Israeli Daily revealed that there is apparently not only a cabinet but also a whole bunch of elected MPs. However the-day-to-day makeup of these bodies is open to some degree of flux as debates are enlivened with games of “who can throw the hand grenade the furthest” and “who has the loudest assault rifle.”

On the plus side, they don’t all take the whole of August off as a holiday and have no idea what a ‘filibuster’ is.