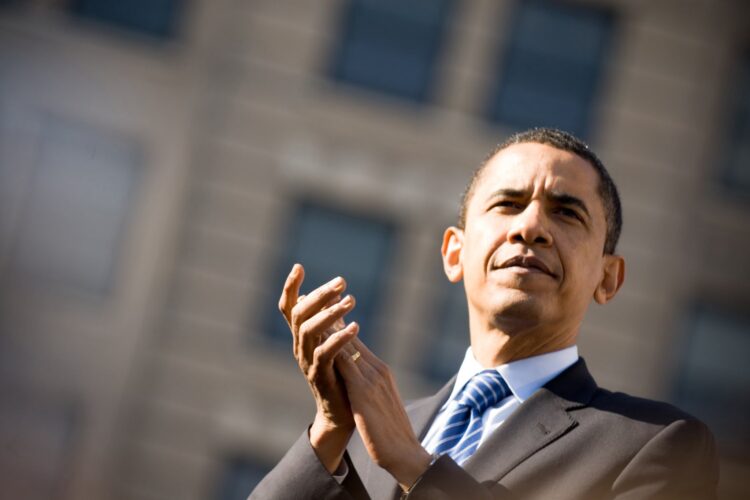 The informant who wished to remain anonymous said, “I saw the President ‘light up’ sometime after he was informed of Israeli Prime Minister Benjamin Netanyahu’s trip to meet with Russian President Vladimir Putin.”

The so-called unplanned trip to discuss regional arms transfers, Russia’s troop deployments in Syria, and who knows what else was not reported to the Obama administration prior to travel. Raising further eyebrows was the fact that no reporters were allowed access to the 3-hour discussion.

Before flying out of Moscow, Netanyahu was to brief Washington fully on talks with Putin, The Mideast Beast however, has learned he has avoided returning Obama’s numerous phone calls, FaceTime calls, disregarded WhatsApp messages, and blocked the President’s Skype contact request.

Sources say an intern overheard the President talking to Bo, “Is this guy ducking my calls? Bet he phoned Boehner to give him the skinny.”

Secretary of State John Kerry made desperate attempts to contact Netanyahu to no avail. “Maybe it’s another Jewish holiday. How many damn Jewish holidays are there this month?! Somebody go check the calendar.”

“It’s pay back for the nuke deal, but two can play this game. I’m busy showing the Pope around Washington,” Obama told Kerry.