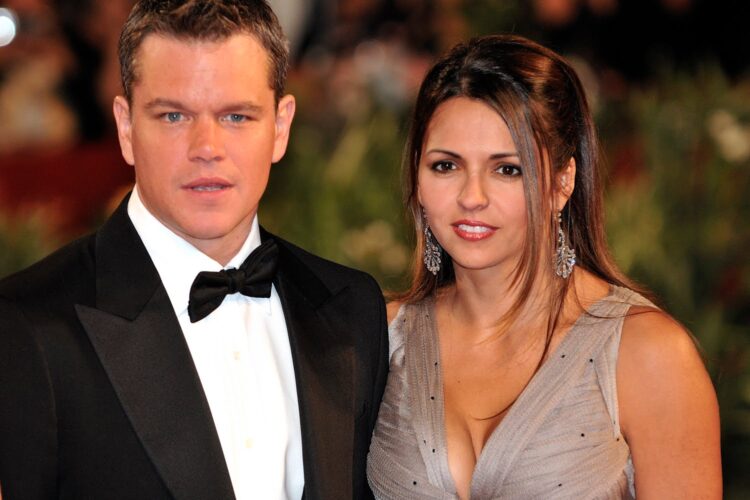 After controversially awarding its Best Comedy award to The Martian, and Matt Damon “named best actor in a motion picture, comedy or musical”, a grim film about an astronaut stranded on Mars, the Golden Globe Awards have again raised eyebrows by naming the rise of the Islamist militant group ISIS as the “funniest story of 2015.”

“I get that ISIS’ re-establishment of the caliphate and their takeover of most of Iraq is a big story, but is it really a comedic story?” asked one confused Twitter user. “Seems like they’re really stretching these categories.”

While the Hollywood Foreign Press Association likely put the re-establishment of the Islamic caliphate and the genocide of numerous minority groups in the “Comedy and Musical” category in order to improve its odds of winning an award, ISIS leader Abu Bakr al-Baghdadi defended the decision.

“Sure, there have been some serious moments,” al-Baghdadi, who won the award for Best Actor in a Comedic News Story, told The Mideast Beast. “But if you had seen Jihadi John’s face before that drone strike, you would have had a good laugh too.”