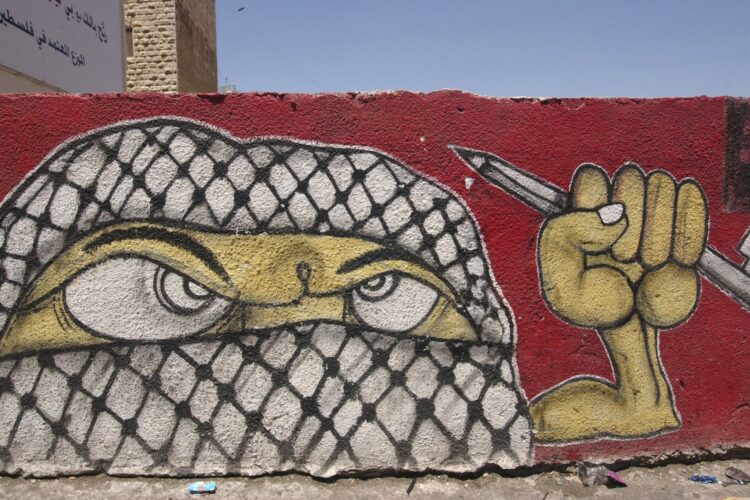 Vowing to “double down on our undying bloodlust,” Gaza’s prime minister opened the College of Innovative Infidel Killing & Eradication (CIKE) yesterday, cutting the black-and-green striped ribbon before executing 26 “perfidious Zionist spies” in celebration. “We are especially proud of our trailblazing degrees like the Bachelor of Jew Slaughter and Master of Homocide – the first of their kind in the world,” Hamas’s Ismail Haniyeh gloated to cries of delirious delight at the jihadi-studded inauguration.

CIKE’s campus in the southern Gaza Strip – built underground to avoid Israeli air strikes – boasts state-of-the-art facilities financed by Qatar and stolen UN re-construction funds. In addition to bolstering its standing in the global jihadi community (“it’s high time we put ISIS and Al-Qaeda in their place,” Haniyeh declared), Hamas is hoping to expand its tunneling and rocket-making efforts by capitalizing on the skyrocketing demand among Western jihadists for quality infidel elimination education.

Dubbed the ‘Harvard of Jihadi Horror’ by FOX News and the ‘Cambridge of Islamist Carnage’ by The Economist, CIKE will initially offer six 3-year undergraduate and five 2-year master’s degrees, as well as a range of diplomas, certificates and online programs. Below is a translated summary of selected CIKE degrees, including a sampling of the 100-plus courses on offer in the upcoming academic year:

A note from the writer: The downplaying of Hamas’s pathological disregard for human life and liberty must be fought with every tool at our disposable – including satire. 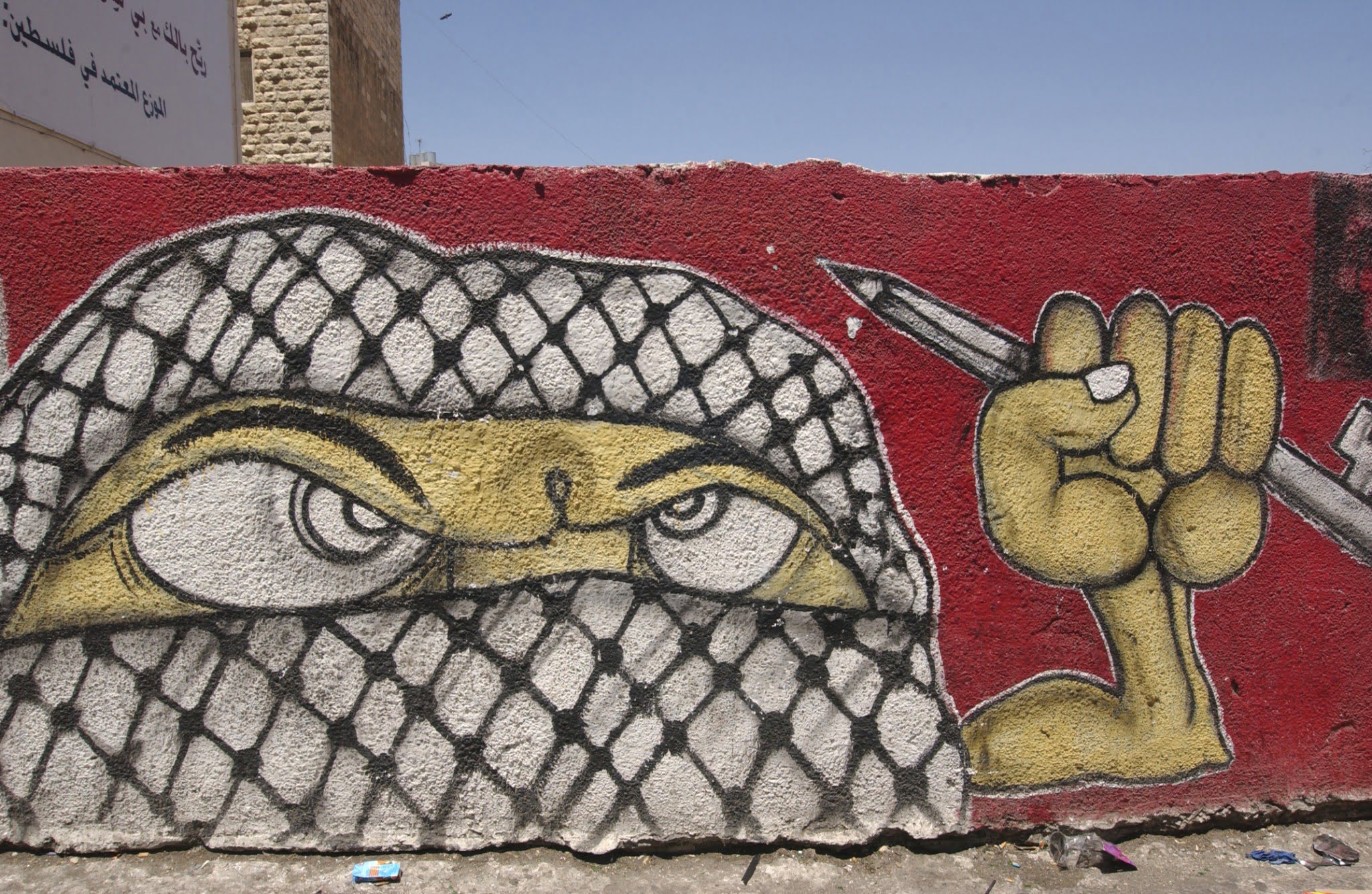