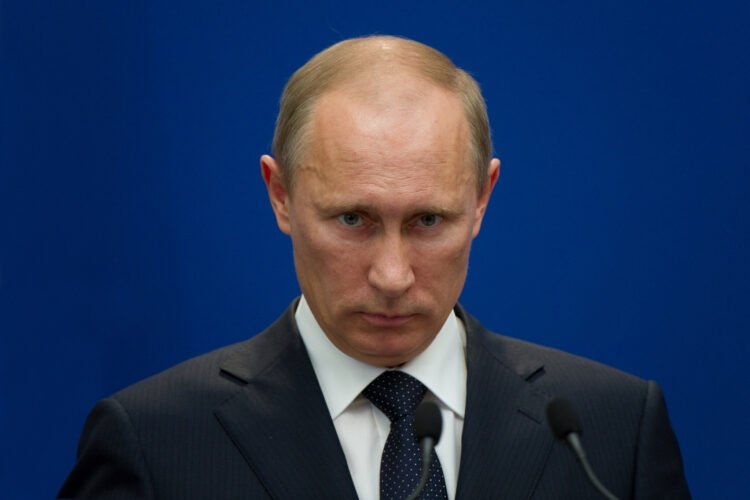 In response to the Gaza conflict, Russia’s Foreign Ministry has warned the Israeli Ambassador in Moscow that further “civilian casualties are unacceptable outside Chechnya, Ukraine and Syria.”

“I’m shocked. More than 200 people have been killed in Gaza, mostly innocent masked children in their 20s with Kalashnikovs and rockets. According to Hamas’ Health Ministry, some were even killed twice. By contrast, our pacifist friend Assad made half a million Syrians disappear peacefully.”

Russian President Vladimir Putin spoke to The Mideast Beast from his new summer palace, built on the ruins of a “mystically vanished” Chechen village.

“As a delicate former KGB official, I can’t stand the sight of human suffering. If you ever succeed in finding any surviving civilians in Chechnya, Ukraine and Syria, they will all confirm that I’m a deeply misunderstood warm-hearted humanist.”

Putin offered his humanitarian solution to the Gaza conflict.

“I told Prime Minister Netanyahu that the presence of Hamas’ high school newspaper does not justify the unacceptable Israeli bombing of the Al Jazeera tower. Peace-loving Russia would have pursued a much more humane and inclusive carpet-bombing, like we did in Chechnya to allow for the entire population to be embraced by Mother Russia’s unquenchable love.”

“You can’t just knock down a tower because you don’t like AP or Al Jazeera. If journalists become unreasonably independent, you can occasionally consider subtle polonium-based tactics in order to preserve democracy — or Putinocracy as my fellow Russians apparently prefer calling it.” 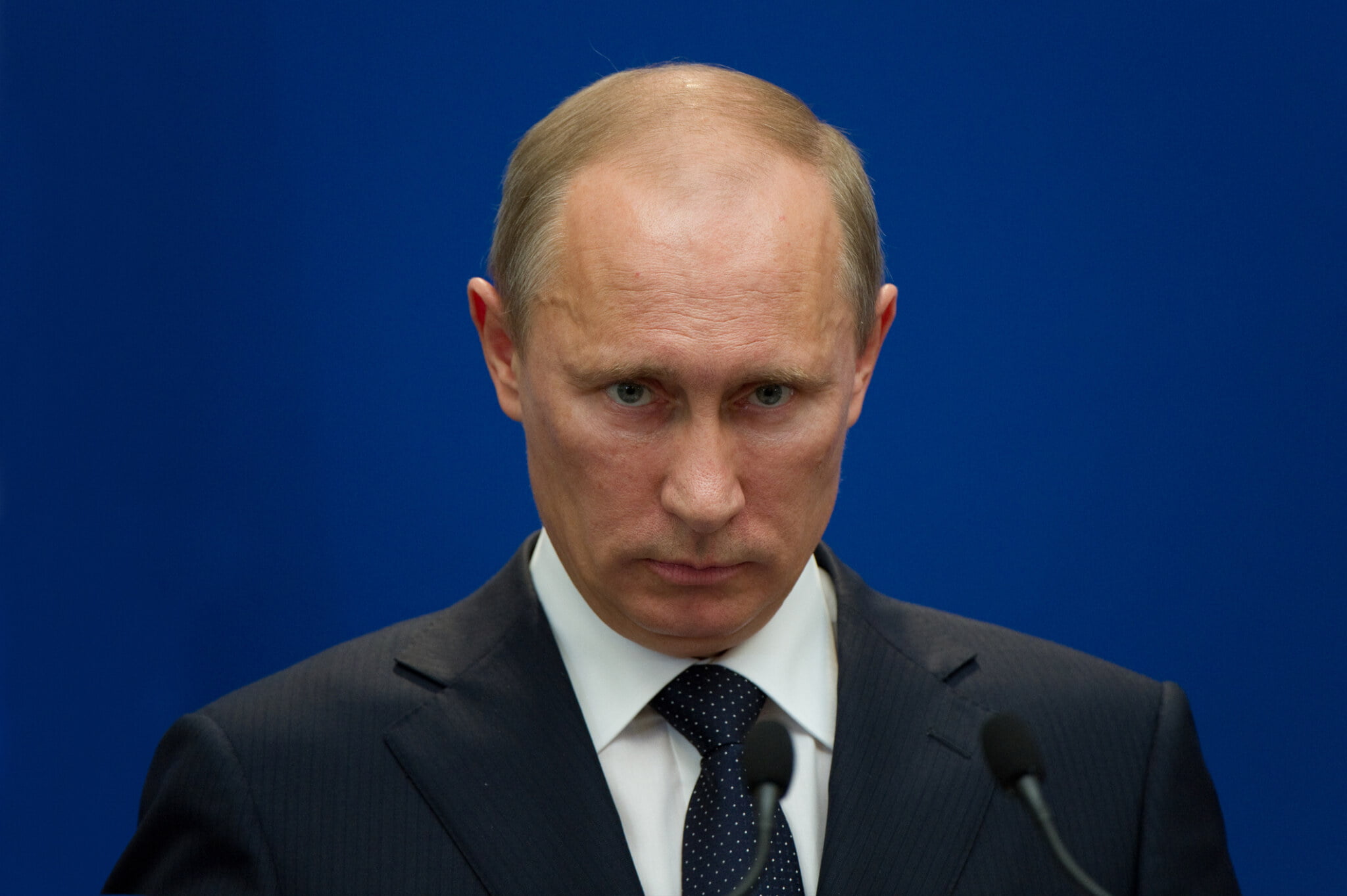