Rubio Offers to Support Israel with “Fleet of Mindless Drones” 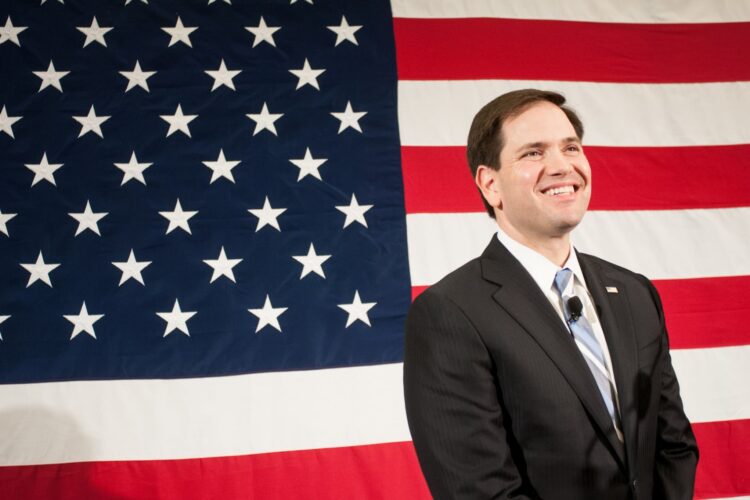 Following recent negotiations on a military aid package, presidential candidate Marco Rubio pledged to maintain Israel’s technological superiority by proposing a plan to supply the country with a fleet of drones.

“If elected President, I would ensure Israel maintains its technological advantages and has access to plenty of drones,” Mr. Rubio stated in a scripted press conference.  “I know, deeply, how valuable robots can be for a country.  The best way to attain any goal is to mindlessly practice and practice routine actions until an objective is met.  That’s what I plan to bring to the US and Israeli relationship.”

Mr. Rubio’s proposal went beyond flying drones and referenced the experimental work being done with robots on the battlefield. “I can testify, first hand, at how far artificial intelligence has come,” Mr. Rubio stated, adjusting some wires seemingly protruding from his perfectly pressed suit. “As long as we maintain these drones and keep them polished, youthful, and attractive, I have no doubt they will be able to defeat more experienced and accomplished soldiers.”

The announcement has been widely criticized.  Several Israeli legislators commented that we can’t just have mindless drones on our battlefield, and that Israeli soldiers need to make reasoned, well-thought out decisions. 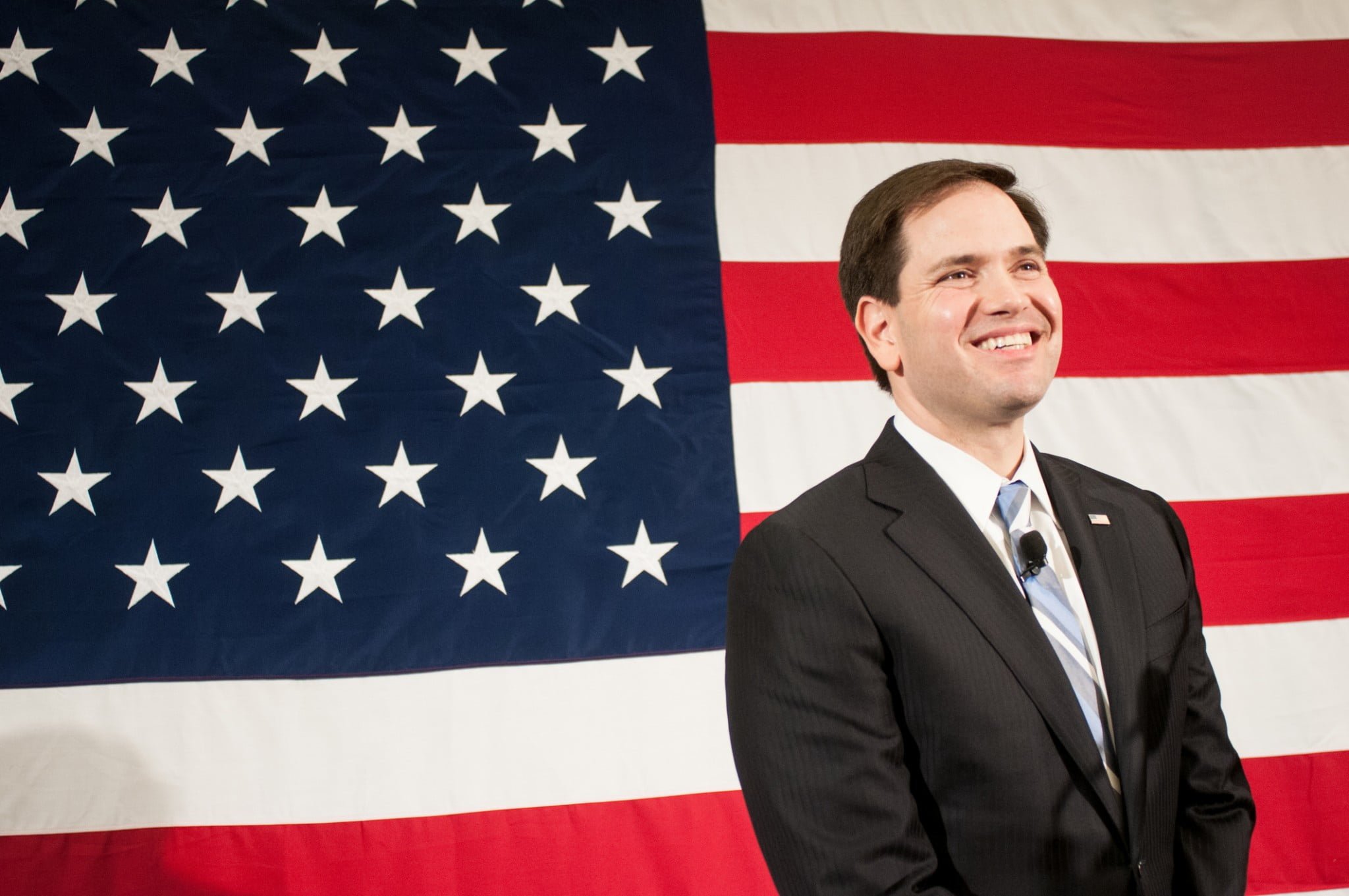