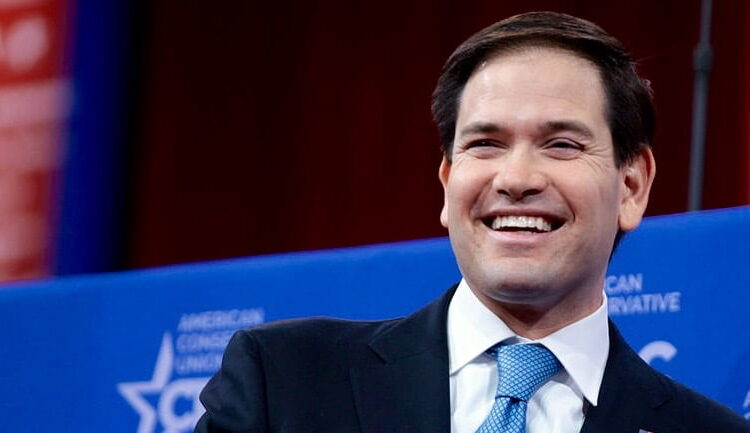 Marco Rubio (just look at that sexy smile) has a message to his fellow Republicans: “Are you Israel enough?” This week, after numerous interviews regarding his candidacy for President, Rubio posted his top five campaign issues. Standing with Israel is one of them.

“Yes, I take standing by Israel very seriously,” Rubio said while jogging in place. “I’ve been training for this for months.” Saying that he was inspired by Kimye, Rubio plans on travelling to Israel soon. Once there, he will refuse to sit in any chairs.

“Ted Cruz is asking everyone to ‘imagine’ a President that stands by Israel. I can imagine lots of things. Ponies, cars, and what I look like when I’m sleeping, but this is much more than some wild fantasy. This is real.”

Israeli politicians are a bit uncomfortable with the campaign, especially since Rubio plans on stalking them throughout the country while awkwardly sipping his famous water bottle. He hopes to snap ‘SURPRISE! selfies’ and upload them to Instagram, drawing attention to the Iran deal with #nodeal and #nofilter.

“I’m also not a fan of Obama’s ‘no daylight’ remark,” said Rubio, referring to the American President’s suggestion that Israel and U.S. should have a little more space. As a response, Rubio plans on cozying up to Israeli politicians until there is literally no space between them and snapping photos. “As long as you can still tell I’m standing. That’s the most important thing.” 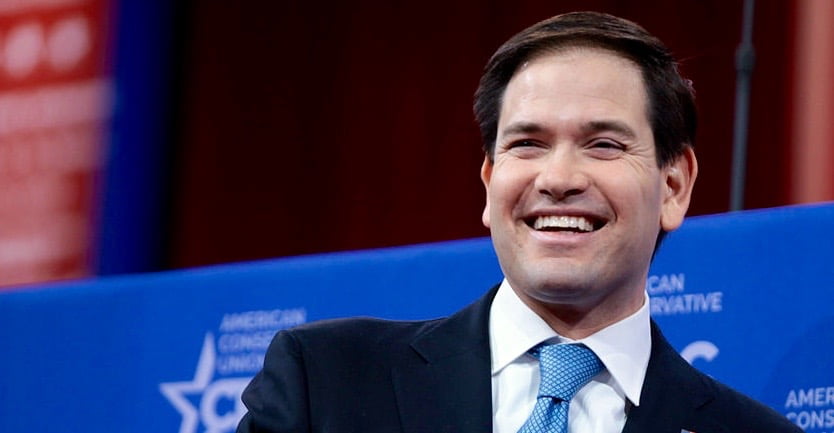