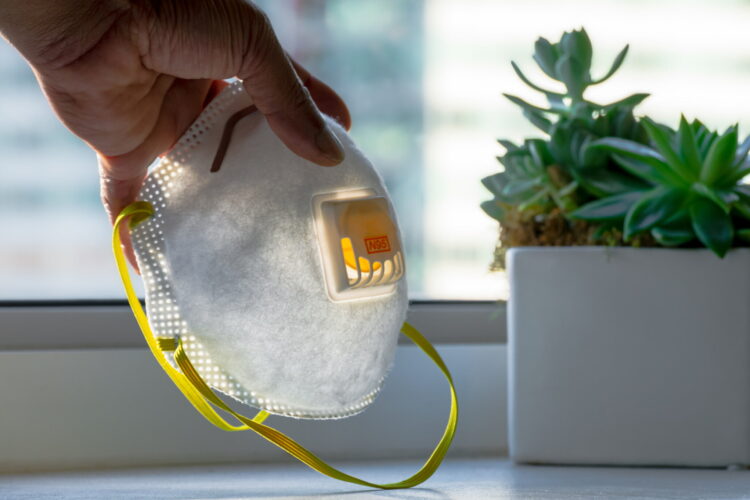 Roger Waters claimed recently that members of Israel’s intelligence service, Mossad, broke into his house in order to harass him for his anti-Israel stances. Waters took to YouTube to claim that, despite him never having said anything anti-Semitic or done anything anti-Semitic, the Zionist regime was trying to terrorize him by breaking into his home and rubbing their balls on his protective mask.

This wouldn’t be the first time that Mossad has been accused of this kind of mischief. Several years ago, an anti-Israel activist claimed that members of the Mossad had broken into his house and stolen one of his shoes as a part of a psychological game.

RELATED: ‘I Was Jumped by Coronavirus,’ Jussie Smollett Says

Waters said that he noticed something was different when he put on his mask and it smelled like someone had “rubbed their balls on it, but not just any balls, the filthy balls of occupation”. When asked how he knew what “Zionist balls smell like”, he simply looked down while biting on his bottom lip.

An Israeli government spokesperson said that given the global instability and the Mossad’s role in purchasing medical supplies for the country, that they wouldn’t waste resources on harassing Roger Waters. A source inside the Mossad told The Mideast Beast that actually, they “always have time to fuck with anti-Semitic morons”. 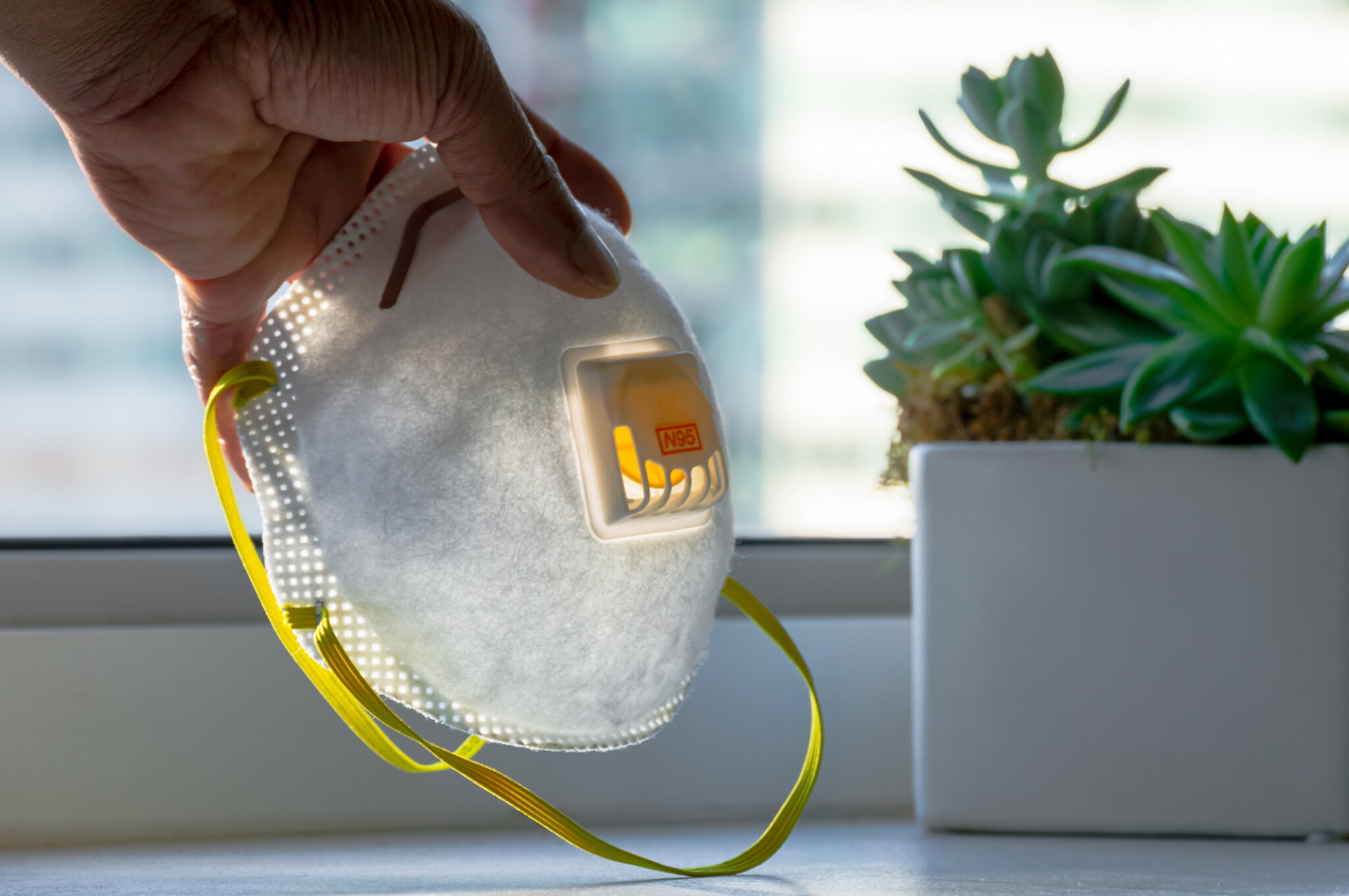