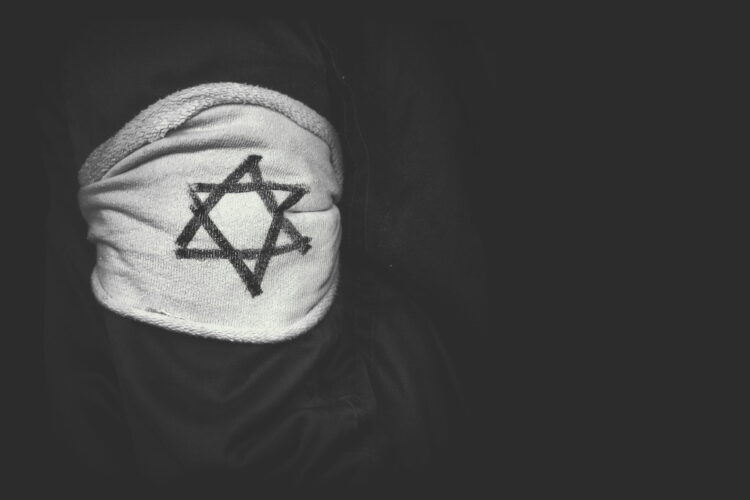 Israel’s Ministry of Health has imposed a strict entry ban on Iranian ayatollah regime officials contemplating visiting Israel. The dramatic move comes after Iran’s supreme leader ayatollah Ali Khamenei and most of his regime officials were tested positive for the anti-Semitism virus – also known as AsV-2020– believed to be even more lethal than the rapidly-spreading coronavirus throughout the Middle East

“As an adherent of Socialist post-Judaism, I condemn Israel’s racist travel entry restrictions on peace-loving Iranian Jihadi officials. Iran’s supreme leader reassured me that the ayatollah regime is not anti-Semitic. Just like anti-Zionist progressives, Iran’s regime is merely critical of Israel’s racist policies, especially those policies that keep the Jewish state safe.”

“In its milder form, AsV-2020 is just old-fashioned dislike of Jewish socialists like Sanders or Jewish capitalists like Bloomberg. In its more severe mutations, AsV  can lead to accusations of “Christ killers”, uncontrolled arm movements into frequent Sieg Heil positions, or Jihadi-stimulated ramblings about wiping the Zionist entity off the map.”