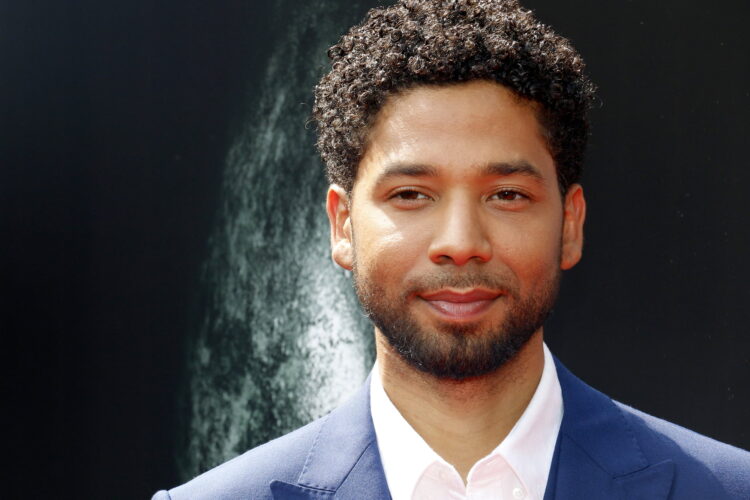 Smollett was walking home from a nearby Subway restaurant when a group of Coronavirus germs approached him, according to his own account to police. Yelling, “This is Wuhan country!” the germs proceeded to cough in his face and wrap a noose around his neck. Smollett managed to fight them off without dropping his Subway sandwich, which he then ate.

“Everyone knows I go really, really hard against COVID-19. I don’t hold my tongue, and I wash my hands every hour,” Smollett said in a news conference following the alleged attack. “It’s not surprising that the virus tried to go after me, but it’s not going to stop me from fighting.”

Some in the police department, however, have raised questions about Smollett’s account. Surveillance video of the incident showed two Nigerian men wearing green clothes and face paint approach Smollett, shake hands, and hand him a piece of rope.

“If Mr. Smollett is so concerned about Coronavirus, why is he ignoring medical advice and shaking hands with the virus?” one Chicago police source asked The Mideast Beast. “And why would he eat his sandwich after the virus sneezed on it? Something doesn’t add up.”

Reached by The Mideast Beast, one of the Nigerian brothers admitted that Smollett asked them to fake an assault in exchange for three bottles of Purell and a 24-pack of Charmin Ultra Soft.