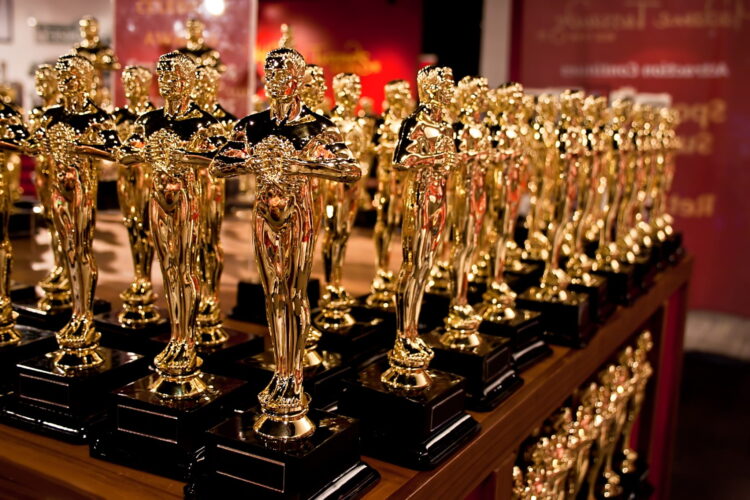 Following the release of an Iranian ISIS-like video threatening the United States with annihilation, the Academy of Motion Picture Arts and Sciences announced the creation of a new category of jihadi anti-Western cinema for the 2016 Academy Awards.

The category, officially listed as “Outstanding Live-Action Jihadi Short,” was created to accommodate the slew of anti-infidel videos coming out of the Middle East, many of which feature gruesome executions and threats towards America.

“These films feature top-notch production, slick editing, easy-to-follow storylines, and most importantly plenty of gratuitous violence,” explained Academy CEO Dawn Hudson. “In other words, all the ingredients for a Hollywood hit.”

The films were originally slated to be included in the live action short category but were given their own grouping after the Academy received a number of complaints from non-jihadi directors.

“With our limited budgets, there’s simply no way we can compete with producers like ISIS and Iran,” one director noted. “Unless President Obama gives us hundreds of Humvees and access to Iraq’s oil fields, or releases $150 billion of frozen funds to us, our films can’t be expected to be of the same quality.”

While the official nominees won’t be announced until January, films expected to compete for the nomination include The Caliph’s Speech, America is History X, The Seventy-Two 40-Year Old Virgins, Once Upon a Time in the American Embassy, Eat Pray Behead, and The Pursuit of Uranium. 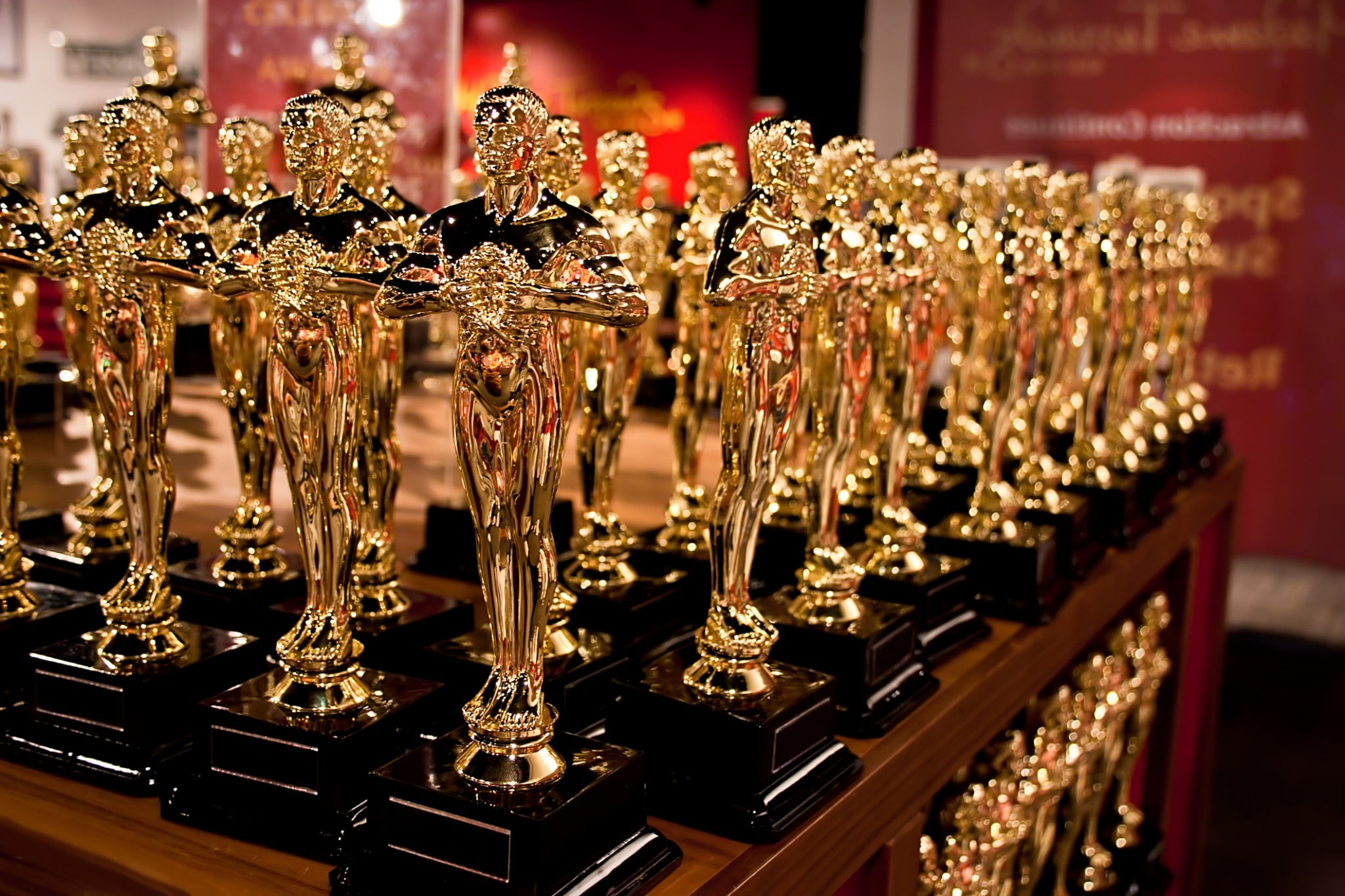