Islamic State to End Attacks on U.S., Saying, “With Their Gun Violence, They’ve Got It Covered” 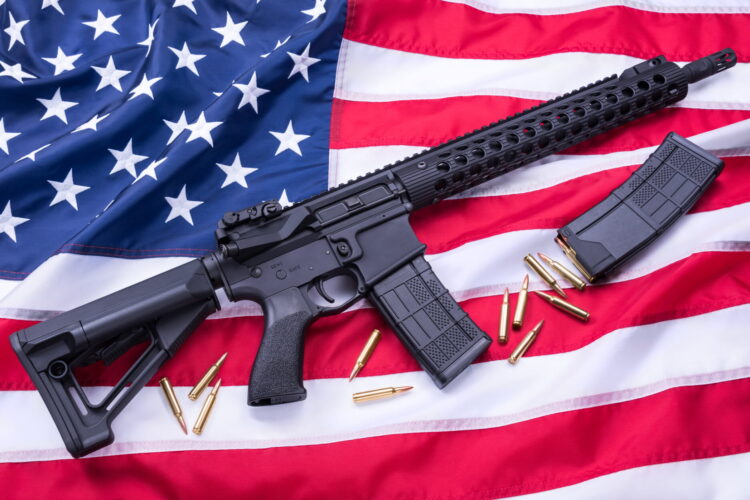 With 45 mass shootings in the U.S. in the last month alone, the remaining members of the Islamic State (IS) terrorist group have announced that it will cease all further attacks against the superpower.

“It’s glorious – they are doing our job for us!” said IS spokesman Mahmud bin Ahmadi in a video posted online. “We were all set to reboot recruitment of home-grown lone wolf martyrs in the U.S. – but it looks like we can just sit back and let them tear themselves apart – not to mention focus on more Paris-style attacks in Europe!” Indeed, since the beginning of this year, there has been around one mass shooting every day (approximately 145), due to non-Islamist perpetrated gun violence, as opposed to zero attacks against Americans by IS in 2021.

However, despite Islamic State jubilation at America’s self-inflicted carnage, Bin Ahmadi’s announcement has some Western-born IS recruits feeling resentful. “Sure, they’re doing such a great job of killing themselves that we hardly even chant ‘Death to America’ at our rallies these day,” said Pennsylvania-born Jamal al-Amriki. “But it sort of feels meaningless if we’re not the ones doing it, if you know what I mean? It’s quite a despondent feeling to lose one’s sense of self.”

In an effort to make himself feel more useful, Al-Amriki then mentioned a plan he had been discussing with a Canadian-born fellow jihadi to sneak back into America unarmed and buy some guns there, “seeing how easy it is.” However, their commander ruled against it, telling them, “I want you boys here, training for the next mega-attack in the EU. I like your spirit, but there’ll be another U.S. mass shooting next week, and the week after that. You’d be better serving our jihadi cause by striking those gun-hating, pushover Europeans!”

Updated 17 April 2021 by Rani Steelballs….presumably to be updated monthly. 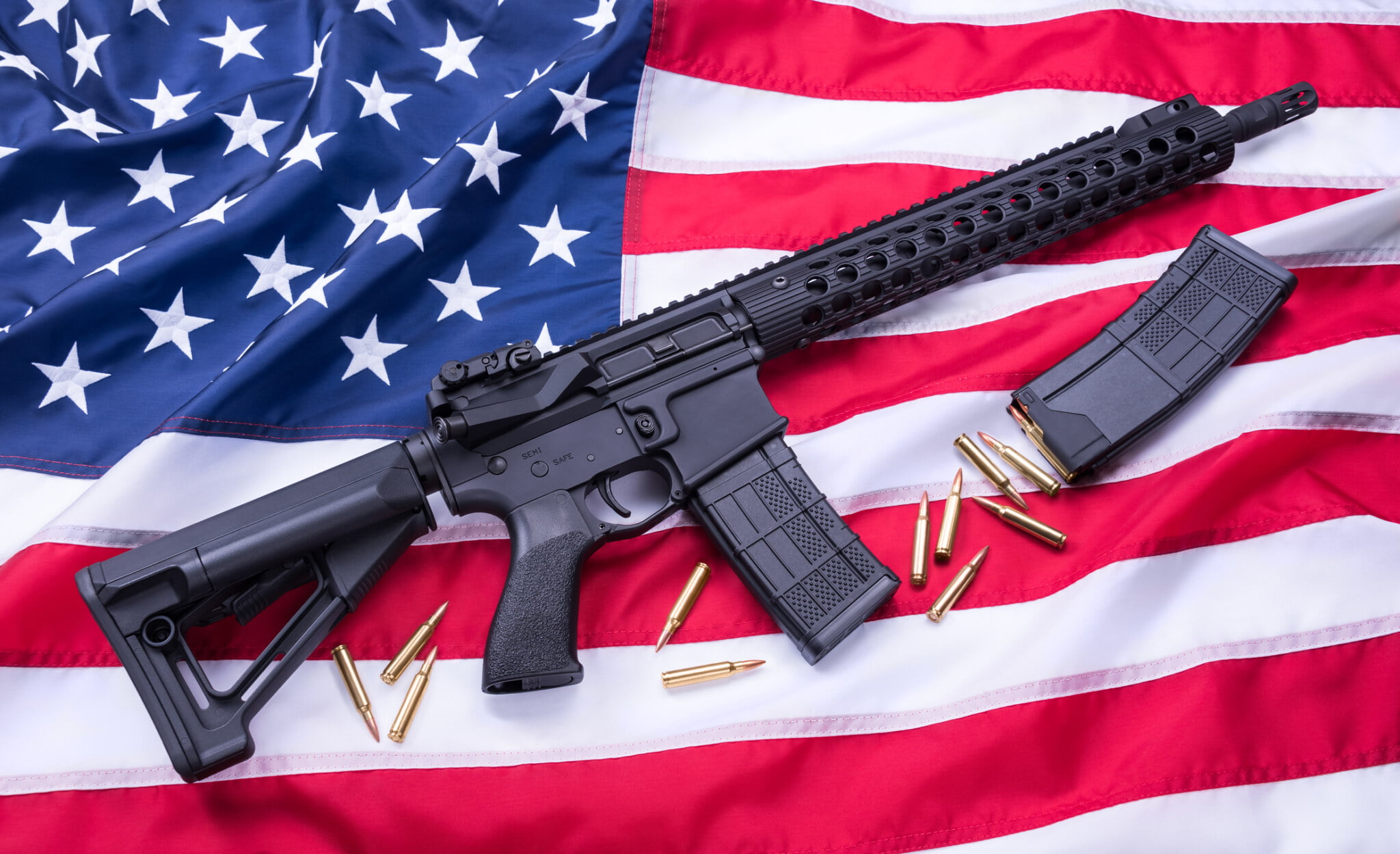