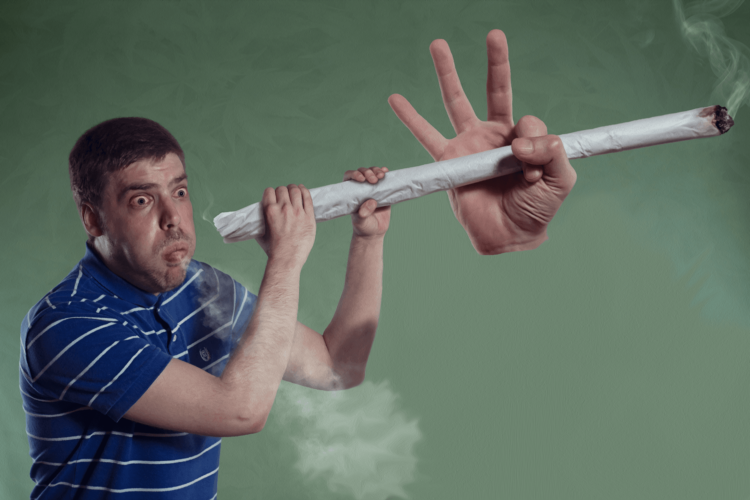 The IDF promises to “give a helping hand to vulnerable Israelis and vitriolic Palestinians alike.” (Image adopted from MattysFlicks via Flickr bit.ly/1Ro9FfX)

RAMALLAH – Vowing to “cannabize counter-terrorism efforts,” the Israel Defense Forces unveiled a highly unorthodox policy today to combat a spate of attacks against its soldiers and civilians.

“Every morning, free marijuana joints will be distributed to Palestinians under the age of 30,” said Maj. Gen. Nisan Ya’alon of the IDF Central Command. “By blunting their rage with drug-induced bliss, we aim to prevent them from perpetrating future terror attacks,” Ya’alon said, referring to stabbings and car-rammings carried out by mainly young Palestinians. “Failing that, our trailblazing tactic will at the very least severely degrade terrorist accuracy – wasted knife-wielders will wildly miss their targets, instead collapsing in heaps of dazed disorientation, and semi-comatose homicidal drivers will crash into poles, not Israelis waiting at bus stops.”

The IDF will also hand out free Bamba, the popular Israeli peanut butter-flavored snack. “Not only will we mercifully satiate Palestinian munchies, but we’ll also up their nutritional intake, disproving unfounded claims that we’re inhumane,” Ya’alon added without a trace of irony.

Despite palpable excitement among West Bank teens interviewed by TMB (“Why get killed stabbing Jews when we can instead get high all day?”) the Palestinian Authority denounced the policy: “Forget ‘cannibization’ – the only way to end the violence is to cease the cannibalization of our homeland!” BDS activists also condemned it, with one tweeting, “if #ZioNazi #pinkwashing, #greenwashing & #rubblewashing weren’t enough, now there’s wicked #weedwashing!” Another called for a global boycott of Israel’s flourishing medical cannabis industry, which, according to the IDF, will supply the hundreds of millions of joints required annually to “cultivate a new generation of peace-loving Palestonians.” 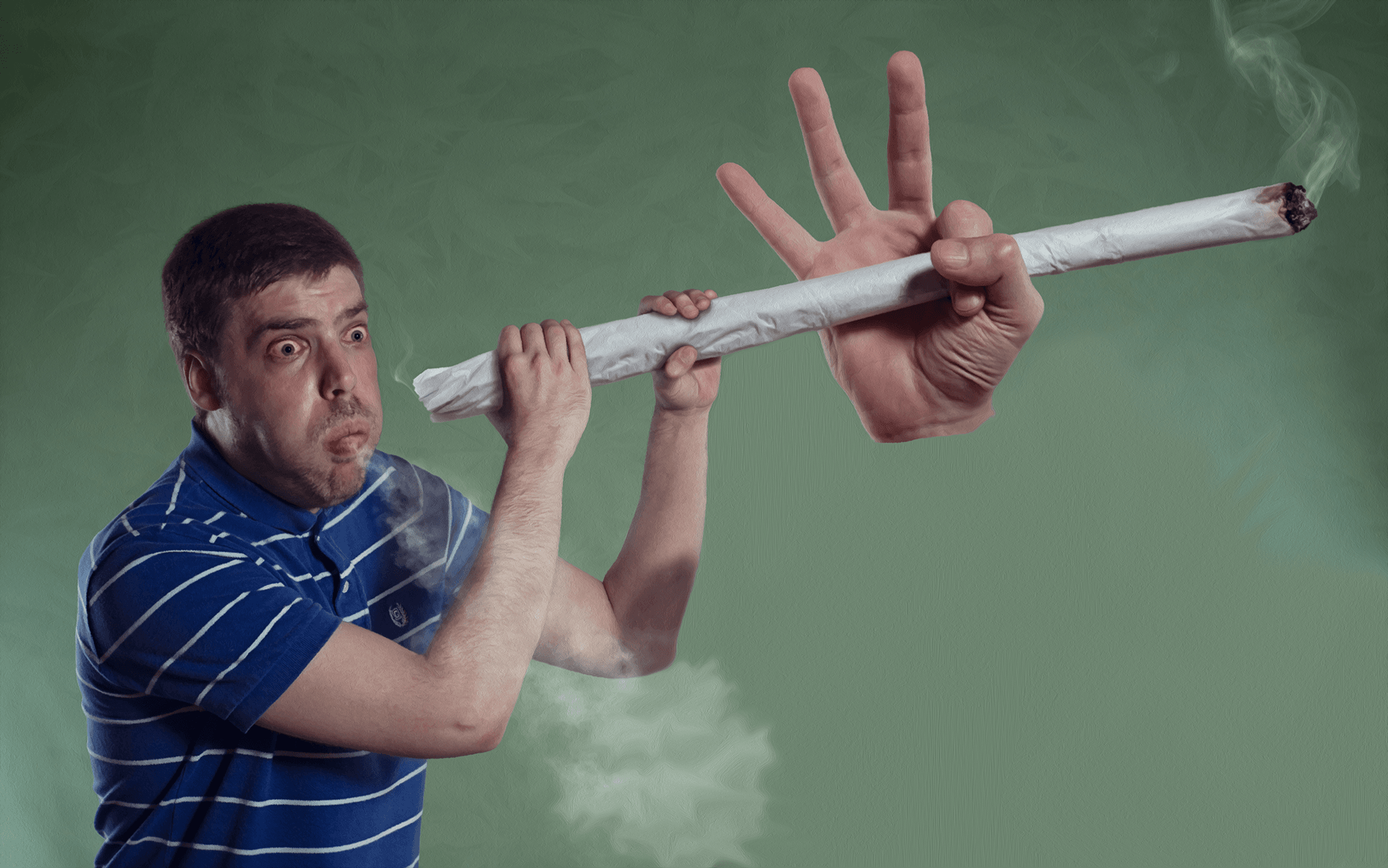