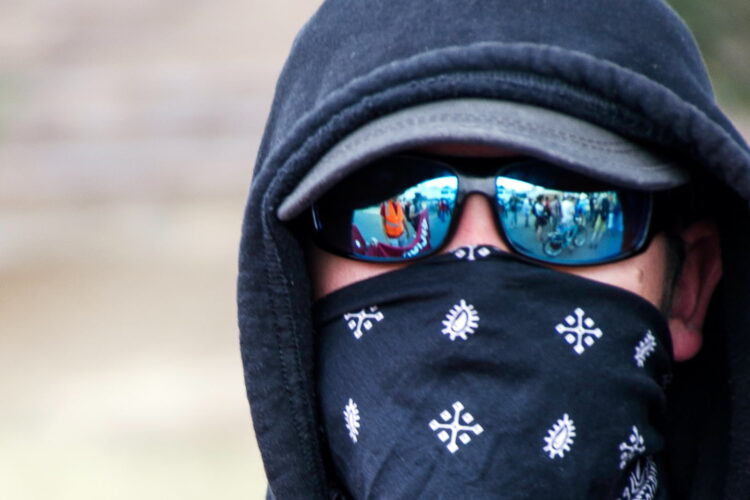 NORTHERN SYRIA – As President Trump brings the crayons to the fountain pen world of strategic thinking, the once-beaten Islamic State now roams freely over Northern Syria, deliberating over whose head is going to roll next. According to John, an IS jihadi pondering the current state of affairs, “It’s been so long since I’ve done some ‘slicing and dicing’ of innocent Yazidis or like that one guy who looked at me funny. But I understand that we went wrong somewhere along the way. Was it the slavery thing? Burning fake Muslims alive? Throwing faggots from rooftops? I honestly don’t understand what all of the fuss is about. The Qur’an says all of this is noble.”

His friend intervened, “Ever notice how we get media blasted any time we use violence. But I was scrolling through YouTube and I saw this bunch of black-masked lunatics calling themselves Antifa. They were going on and on about liberty, freedom, blah blah blah, and some ridiculously over-sensitive thing called ‘Identity Politics’. Fucking Westerners. Is there any topic you won’t sell as a university degree? But then I saw something, and I thought, ‘maybe these Antifa nutters aren’t just wannabes. Just look at them, threatening and using violence to obtain their objective. Seriously, they just threatened the whitest guy ever with a fucking guillotine, and it didn’t even make the front page. Brilliant!”

“We may be right-wing religious fascists while they’re radical left-wing anti-Fascists, but we’ve got so much in common! Apparently, they’re aiming to establish a just society, while using a bit of violence to get there. So, I thought, ‘that’s pretty much what we do, you know, fight for a more righteous society – we just add a bit more oomph to what we do. Honestly, I’m thinking collaboration.”