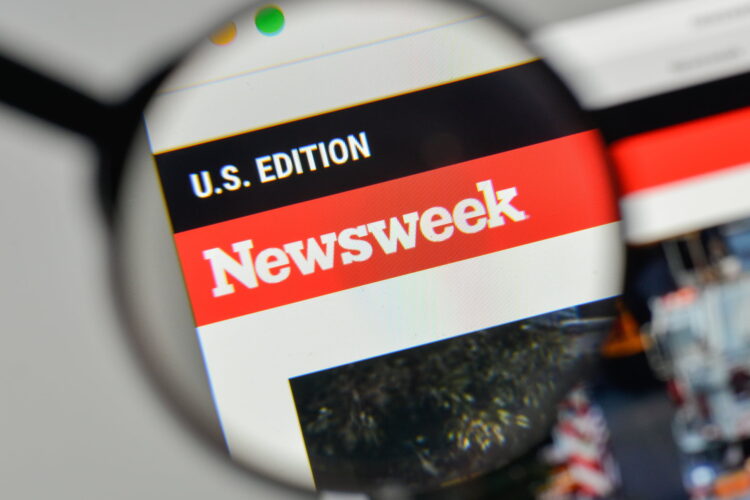 A week after publishing a cover story claiming Iran’s downfall would lead to a resurgence by ISIS, editors at Newsweek magazine admitted they published the story believing that the Iranian regime had strict control of the media globally rather than simply in Iran.

“I got this assignment to write about the political situation in Iran, but when I started Googling ‘Iran’ every article I could find talked about how Iran routinely tortures and murders journalists, and how the Ayatollahs won’t allow anything to be published that isn’t outright regime propaganda,” reporter Tom O’Connor told The Mideast Beast. “It wasn’t until after my story, with the headline ‘If Iran Falls, ISIS Rises Again,’ was on newsstands that I realized only Iranian journalists were getting beheaded and hung from cranes.”

Both the story and the cover have provoked backlash and bewilderment, with some initially believing it to be photoshopped. Newsweek editor-in-chief Matt McAllester said his goal was to design a cover that would be approved by the Iranian censors – it was not until after he had gone to press that he was informed that the censors can only stop media from publishing in Iran.

As of press time, The Mideast Beast has learned that the January issue of the magazine will lead with a story arguing that only Egyptian President Abdel Fattah el-Sisi can stop climate change.