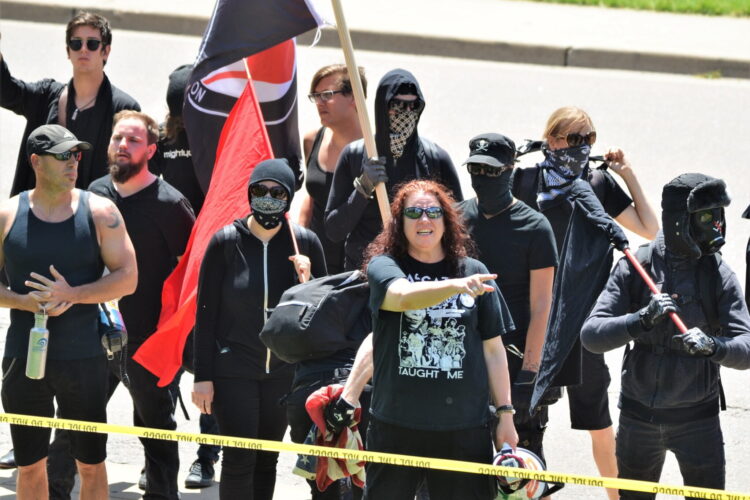 Islamic terror group ISIS has seen a surge in popularity, particularly among left-leaning millennials, after officially changing its name to “Anti-ISIS.”

The group emphasized that it has not altered its mission or ideology and will continue to inflict mass casualty attacks on innocent civilians, primarily in the Muslim World. But calling itself Anti-ISIS has allowed the group to frame all its opponents as ISIS supporters.

“Why does that infidel Donald Trump keep dropping bombs on us, Anti-ISIS?” the leader of the terror group asked at a recent press conference. “Isn’t being anti-ISIS good? I guess he must support ISIS.”

Terrorists from the group said they were inspired by the success of their American counterpart Antifa, whose violent attacks against journalists, elderly and disabled people, and other civilians have been excused because their name literally means “anti-fascist.”

“I never thought Americans were dumb enough to embrace a violent nihilist group simply because they liked their name,” Anti-ISIS leader Amir Muhammad al-Mawla told The Mideast Beast. “I am very happy to say that I was wrong.”