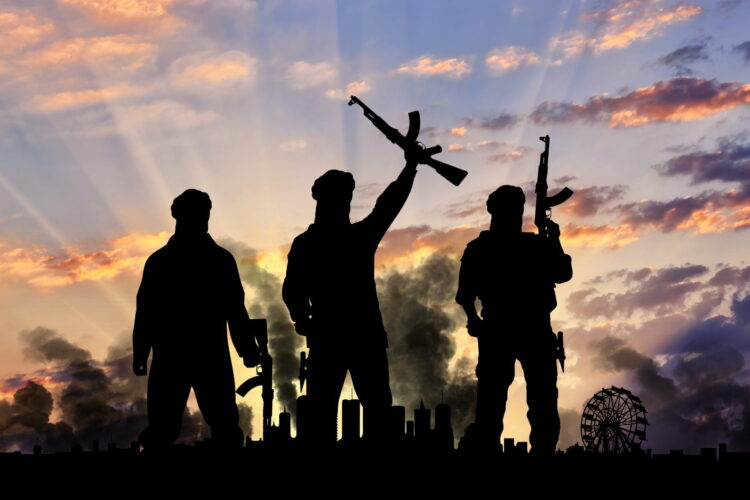 Buoyed by Trump advisor Kellyanne Conway’s revelation that false statements can be redefined as “alternative facts,” the terrorist group ISIS has released what it dubbed an “alternative Quran” to justify some of its less Islamic practices.

“While we enjoyed calling ourselves the ‘Islamic’ State, and we really liked making gruesome videos of burning enemy pilots to death, it was getting a little bit tough trying to reconcile the two,” ISIS leader Abu Bakr al-Baghdadi told The Mideast Beast. “Plus, most of our mujahedeen were shocked to learn the real Quran says nothing about Yazidi sex slaves.”

The Alternative Quran removes its predecessor’s statements insisting on “no compulsion in religion” and imploring followers to “take not life,” and instead adds a chapter demanding believers “spread thy hatred of the infidel on YouTube.”

The Alternative Quran has won the religion new adherents. After reading the book’s section on Twitter use, US President Donald Trump is reportedly thinking about converting to Islam.