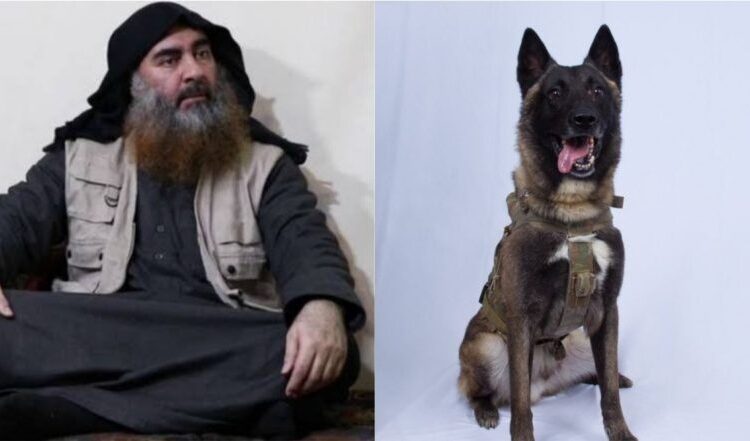 Image from LatestLY at https://bit.ly/34aw4GR

Special forces Belgian Malinois, ‘Classified’ has been named by President Trump as his new envoy to the Middle East. The very good puppy was selected for the position following his key role in the death of ISIS leader, Abu Bakr al-Baghdadi earlier this week.

A spokesman for the President commented, “Loyal without question, willing to do anything for a belly rub, and at his happiest curled at the end of the President’s bed. These are just some of the qualities that Jared Kushner brought to the role. But now it’s time for a change. ‘Classified’ will bring a number of advantages to the role, chiefly people will be happy to see him, because come on, look at his little face and his pointy ears, who’s a good boy? Yes, you’re a good boy.”

A State Department official said, “This doesn’t come as a complete shock, given how we’ve approached things these last three years.  And to be completely honest we’re just relieved that the White House hasn’t decided to let Tiffany take the region for a spin.”

‘Classified’ commented, “Woof, woof, woof, grrrrrrrrrr.” Which to everyone’s surprise was the most coherent two-state solution that had been proposed this year. 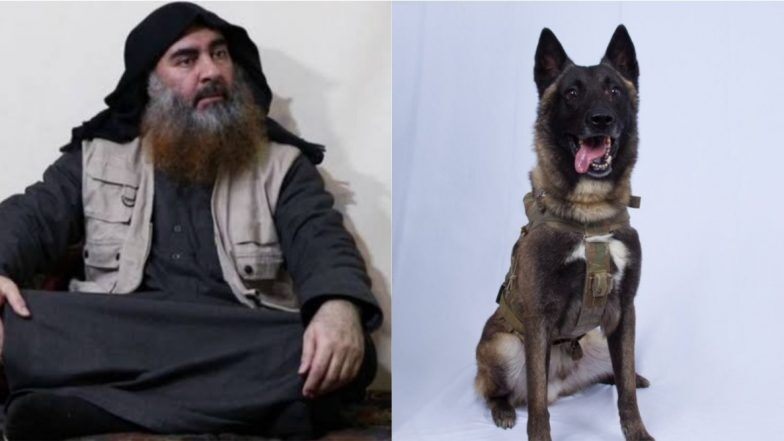