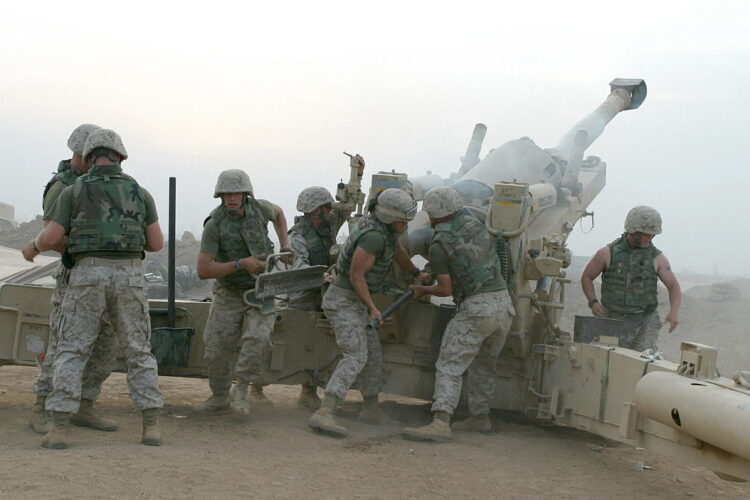 President Joe Biden has begun building bipartisan support for his infrastructure plan after the administration clarified to Republicans that “bombing the shit out of Arab countries” is included in his expansive definition of infrastructure.

But Republican opposition melted away when the White House clarified that infrastructure included more than just progressive priorities.

In a press conference on Wednesday, White House spokeswoman Jen Psaki defended including military action under the infrastructure umbrella.

“The President wants to build infrastructure that is the envy of the world,” Psaki explained. “There are two components to this mission. We must rebuild our own roads and bridges, but we must also destroy those in every other country.” 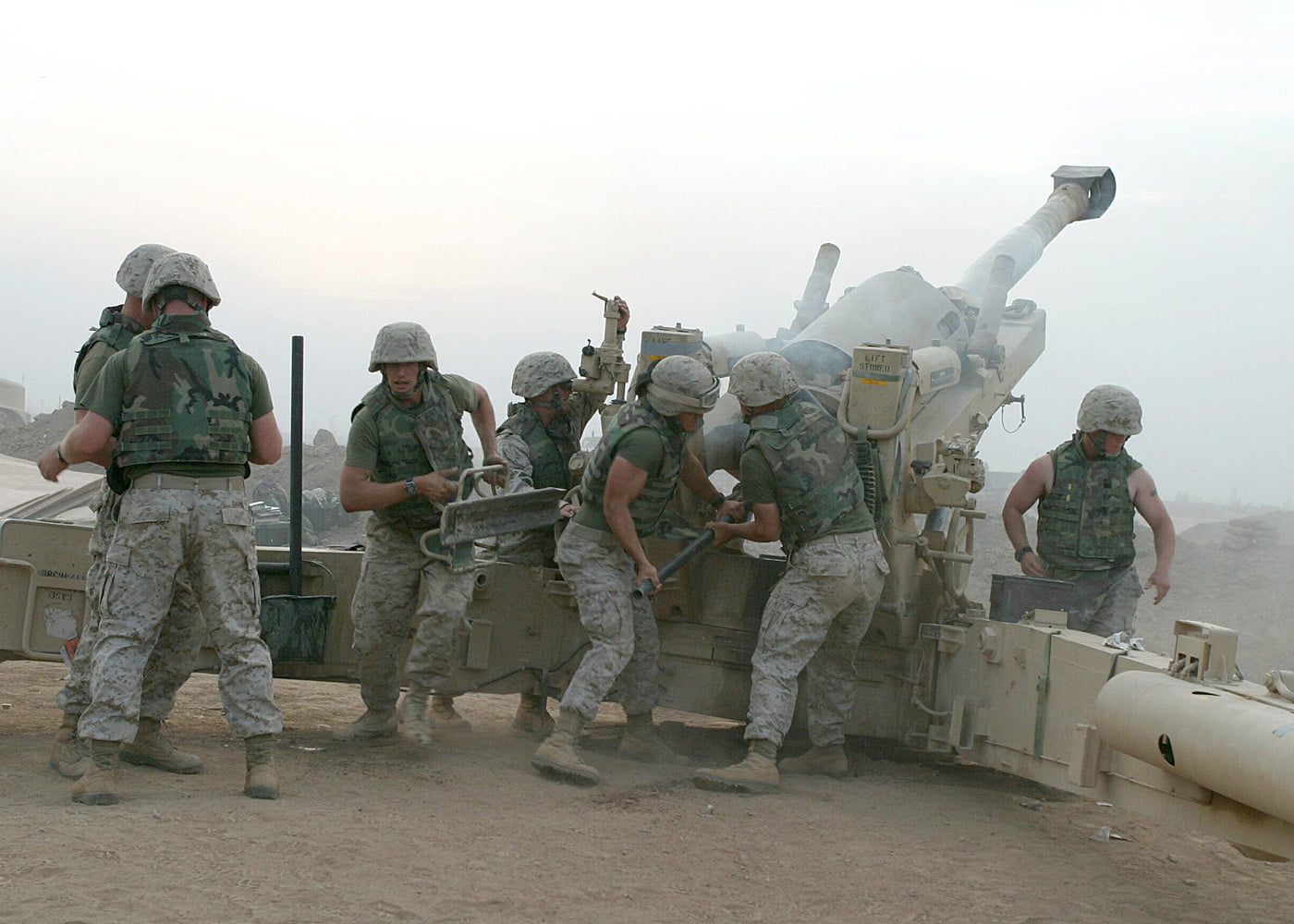