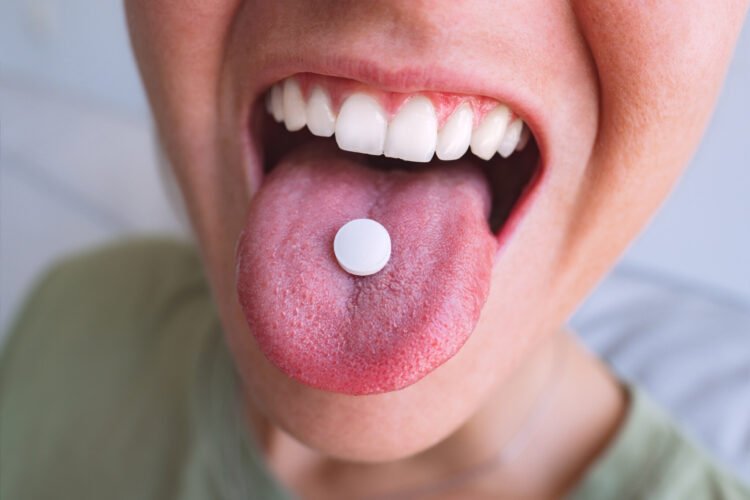 GENEVA — The Mideast Beast’s investigative team has recently discovered that the World Health Organization (WHO) has added high levels of Valium to the water supply of Israelis and Palestinians. If true, the move is a serious breach of national security and of international law, with some claiming it’s a form of chemical warfare. Yet, no one in Israel or Palestine seems bothered by the move. WHO spokeswoman, Dr. Jamie Gagglenuts, delivered an official and concise statement on why the WHO took such drastic steps: “the consensus within the health organization is that you guys are really fucking annoying, and we saw an opportunity to calm the situation.”

Valium is widely used for, among others, assisting people with anxiety disorders and panic attacks. It has also shown great improvement in those who suffer from impulsive desires to wage warfare and/or kill innocents. Gagglenuts noted, as proof of the pill’s effectiveness, that ever since US leaders have taken Valium on a regular basis, US armed forces have not invaded any countries lately. She further noted the notable decrease in the sudden death of journalists in Russia, and Erdogan’s sudden talk of importance of peace with Israel.

According to a leading medical journal based out of Ulaanbaatar, Mongolia, just over 99.99% of all Israelis either take or need to be taking Valium; the Palestinian Authority and Hamas have not released figures on how many Palestinians chomp on the ‘chill pill’. However, given the severe decrease of rockets, knifings, and lynching, scientists concluded that, “yeah, they’re stoned”.

Gagglenuts informed both Israelis and Palestinians not to be alarmed if they experience the following effects:

As of press time, Israeli and Palestinian leadership released a joint statement exclaiming, “such a blatant breach by the WHO decreases trust in the international body given the organization’s mishandling of, and often contradictory statements regarding, the origins and spread of Covid-19. Not to mention that this same health organization considered homosexuality a mental illness until 1992. I mean, come on guys, Tel Aviv was holding gay pride parades in the late 1970s. But ‘it’s all good. No complaints, baby’.”