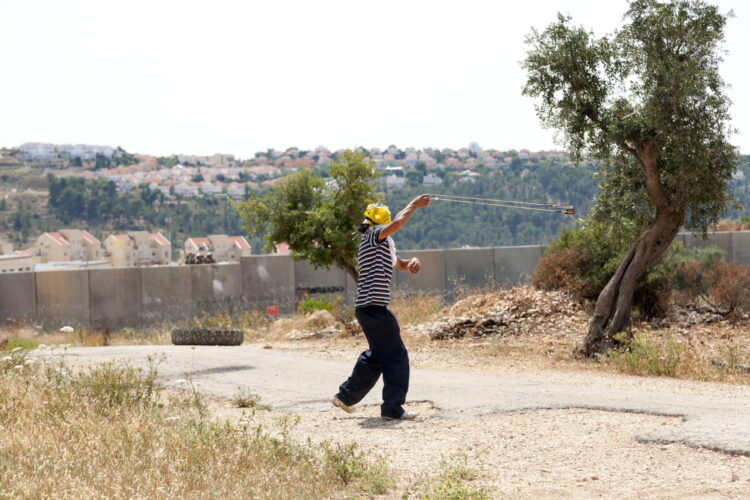 This week Israel announced that it will begin to build glass houses for Palestinians in the hopes that the delicate domiciles will discourage the stone-throwing that has become a staple of clashes with Israeli police. “The throwing of rocks at our security forces has reached unacceptable levels,” a high-ranking Israeli intelligence official announced earlier today. “Look, it’s a well known phrase, ‘people in glass houses shouldn’t throw stones.’ So that’s the strategy we’re pursuing.”

The process of moving Palestinians into the glass homes will begin within the next month. The Palestinian Authority has accepted the move on condition that Israel supply the massive quantities of Windex that will be required to maintain the structures. “At least now,” the Israeli official went on to say, “if the Palestinians want to throw stones at us, they will only have themselves to blame for their broken houses.”

We asked a 26-year-old Palestinian man, who identified himself only as Mohammed, for his thoughts on the new homes. “Yeah, I’ve heard the phrase, but I’m pretty sure it doesn’t mean what the Israelis think it means. I’m not thrilled, honestly. I hate when my iPhone screen gets all smudged, and now my house will just be one giant smudgy mess…but they say Windex doesn’t leave any smudges; it totally does!” 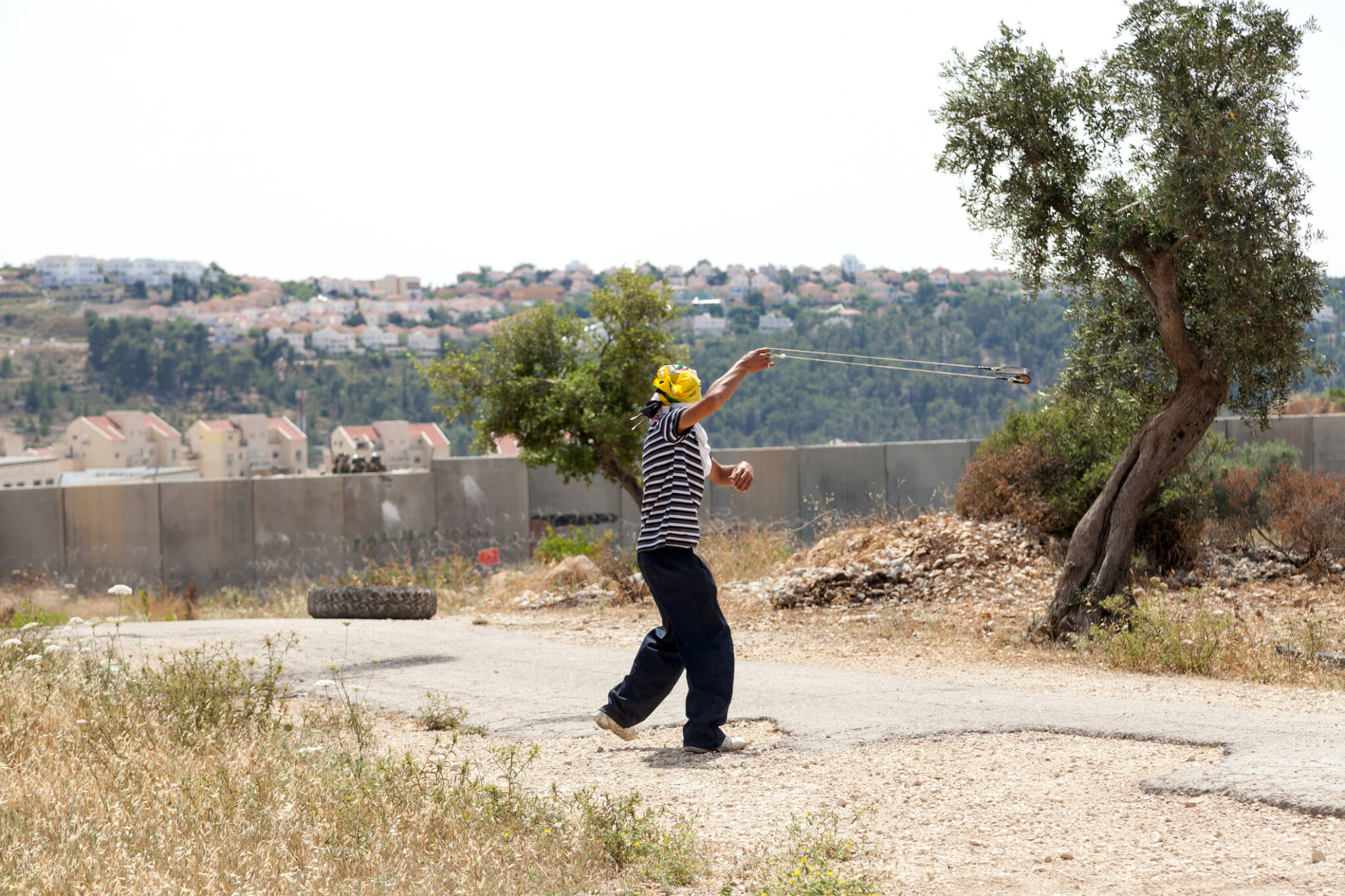