Special Report: A Bunch of Our Guys Killed a Bunch of Their Guys 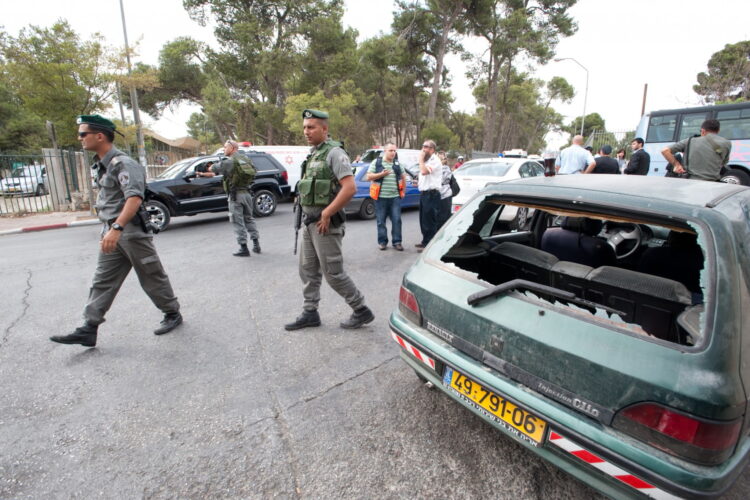 Military sources have confirmed rumors that a covert operation resulted in a number of their guys being killed in combat by a group of our guys. According to initial reports, a small group of their guys was engaged in the kind of shenanigans that our government has warned against. In response to the shenaniganizing in our territory, our government decided to send a bunch of our guys in to make sure that their guys couldn’t hurt our people just to impress their people. From what media outlets have been told, after making contact with their guys, our guys engaged their guys in an intense firefight. Luckily, their guys were entirely unprepared for combat and our guys prevailed. Five of their guys were killed in the unshenaniganizing, while our guys experienced not even a single casualty.

This violent exchange is just the latest in what has been a decades-long engagement between us and them. Our history with them has become a centerpiece in international discourse, though many don’t grasp the nuances of the situation. Many are concerned that descriptions of our conflict with them are too vague, but we maintain that there is nothing wrong with how we report on these types of events. The fault lies with them. 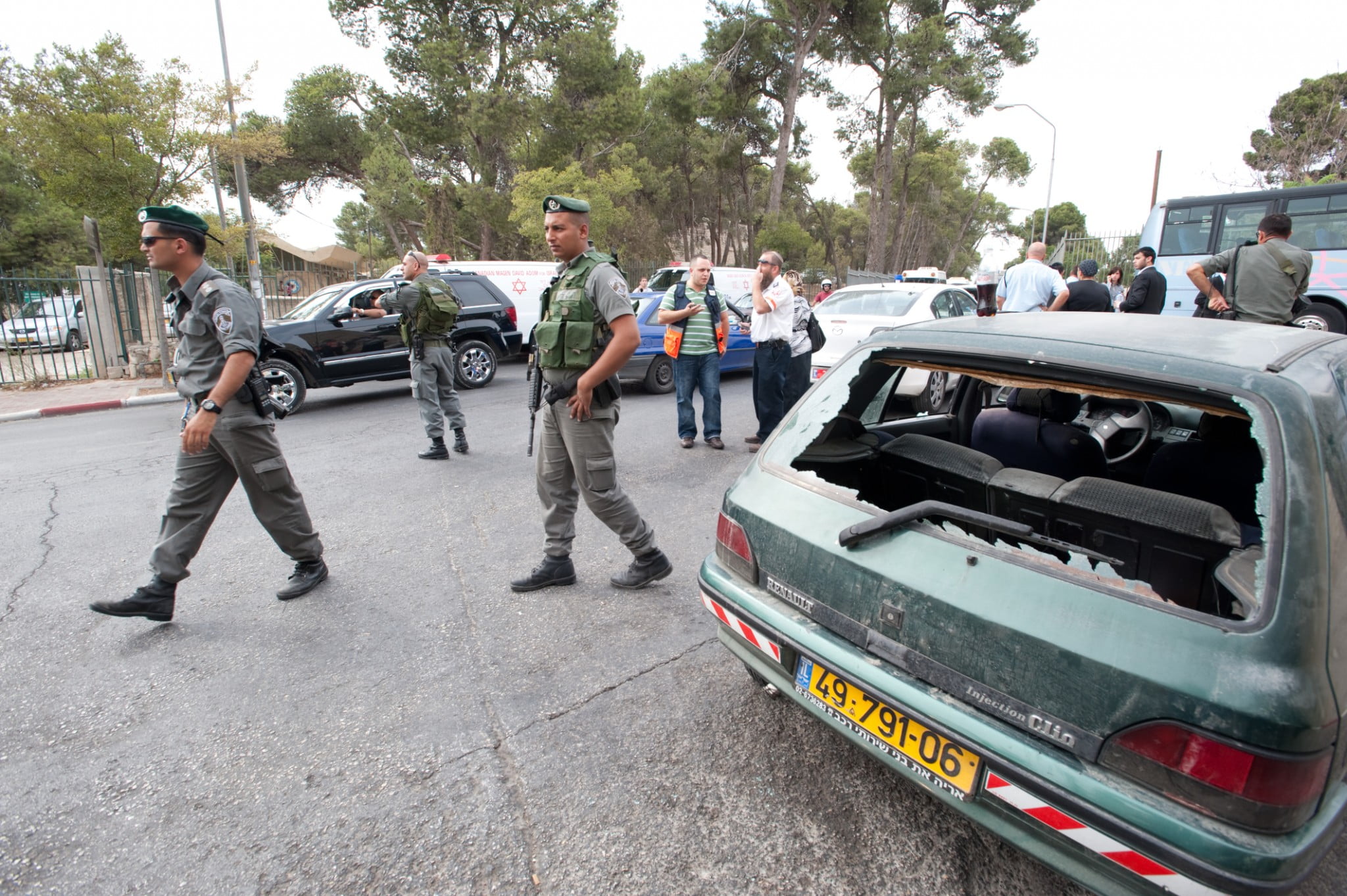