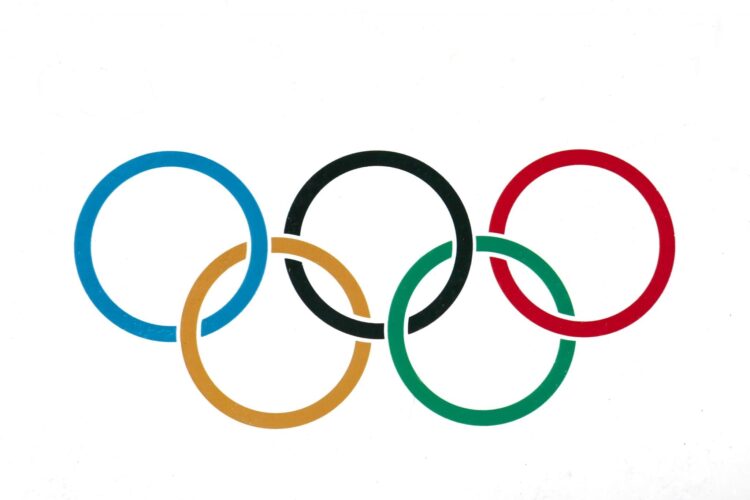 Damascus has been chosen to host the 2020 Olympics, as the International Olympic Committee selected the Syrian capital due to logistical considerations.

“Frankly, the difficulty of getting close to 200 delegations into the host country is always a challenge,” IOC President Thomas Bach said. “Given how many countries already have a strong presence in Syria, this job will be much, much easier.”

Bach noted that Turkey and the United States had recently moved personnel into the country, joining Iran, Russia, Israel, Lebanon, and Iraq as countries with an active presence in Syria.

“We estimate that by 2020, most IOC member nations will be in the country before the games even begin, making our job a lot easier,” Bach explained. “You don’t know how difficult it was getting all these people to go to Brazil.”

The decision bodes well for the frontrunner for the 2022 Winter games, the Ukrainian peninsula of Crimea.