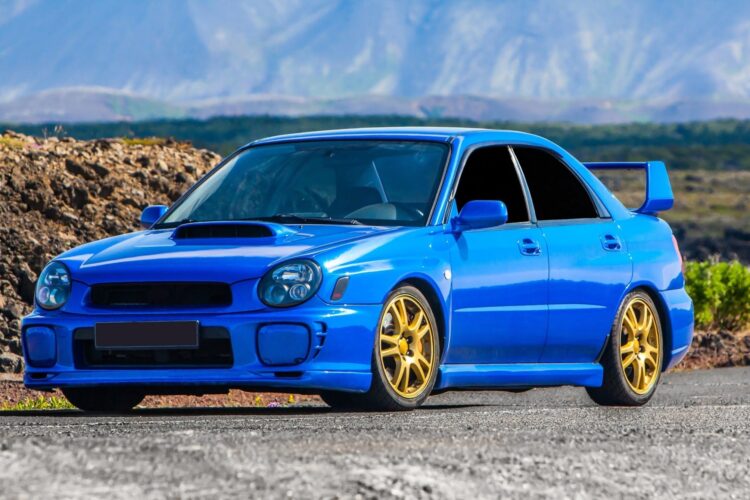 Car and Driver magazine has released survey results from the West Bank and Gaza suggesting that when it comes to carrying out vehicular acts of terror against Israelis, Palestinians prefer the Japanese automaker Subaru.

“It makes total sense. The Insurance Institute for Highway Safety (IIHS) consistently gives Subaru top safety ratings. We don’t want attackers sustaining an injury while running over soldiers or civilians,” explained head of Hamas’s military wing, Mohammed Deif. “Not to mention the four wheel drive helps to get over any impeding terrain, or bodies. On top of that it has quite good fuel economy, which is important in this age of environmentally conscious terrorism.”

The results come on the heels of another attempted attack in the West Bank which left three border officers injured. From 2015 to the present, the Israel Ministry of Foreign Affairs has reported forty-seven vehicular assaults.

When asked about the survey results, Subaru CEO Tomomi Nakamura expressed gratitude that customers preferred Subaru’s superior product to their competitors. “While we do not condone any terrorist activity, we always strive to provide our customers with a vehicle that can meet their daily needs, whatever those may be.” 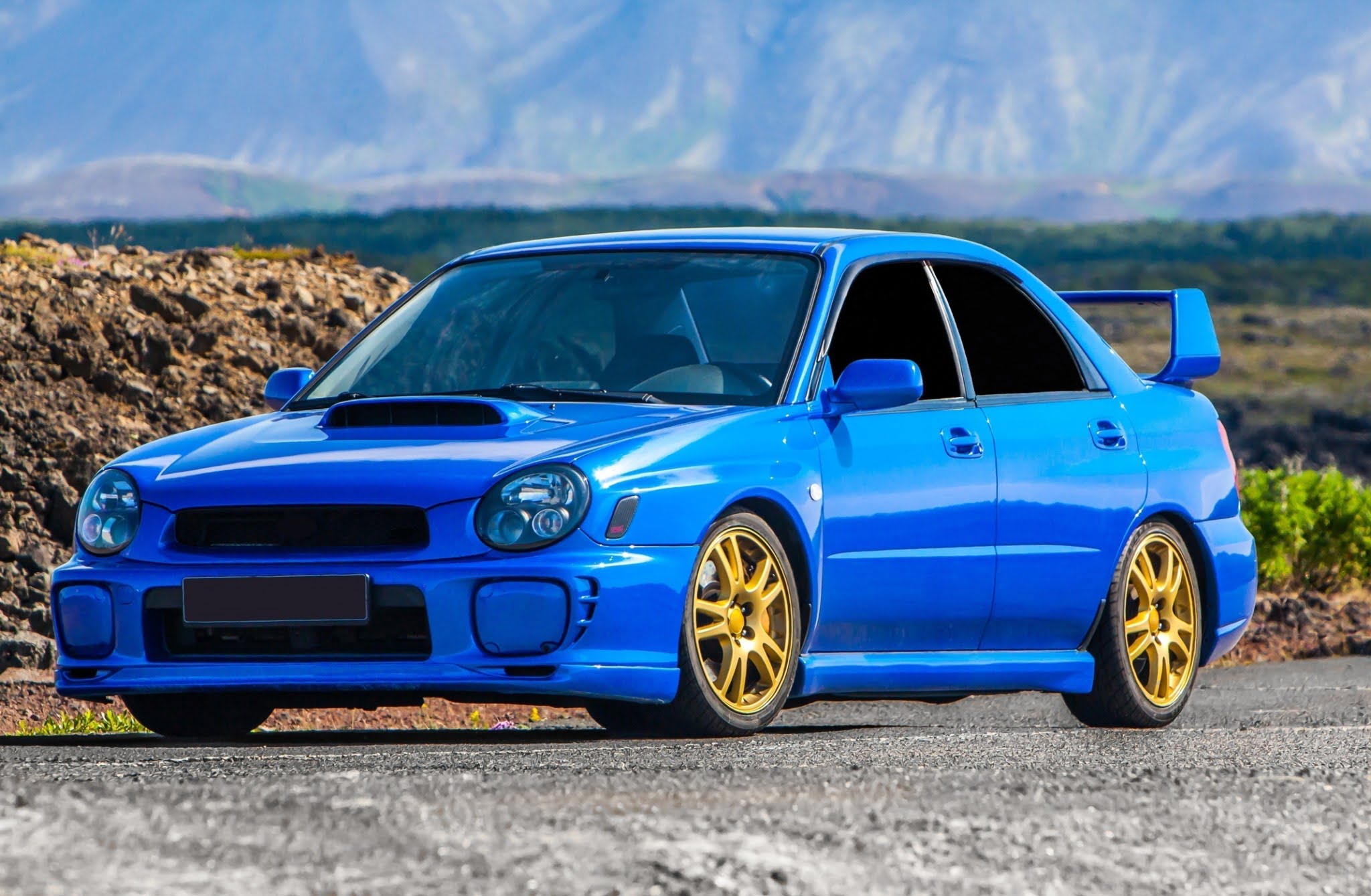