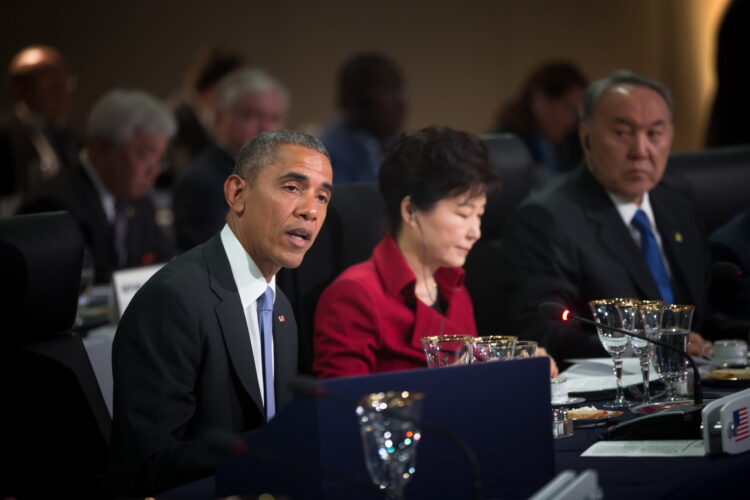 With just over two months left in power, the Obama administration is looking for the final chapter to cement its legacy. After brokering a nuclear agreement with Iran which could be summarized as, “Please don’t enrich uranium or we will be sad” and then proceeding to circumvent their own agreement by paying Iran 1.3 billion dollars in cash, it seemed logical that a third shity arrangement would be the fitting end.

“Let me be clear, we want to leave office knowing we have handled the situation with Iran well,” said Obama. “That is why we have signed an agreement promising that we will remove all stipulations of our nuclear deal if Iran promises to only use nuclear weapons for good, stop funding terror and halt threats to destroy Israel. Rouhani pinkie promised and even said ‘he swearsies’. Make no mistake, when a man says ‘he swearsies’ you know he means it.”

Despite the optimism expressed by Obama, a translated Iranian interview with Rouhani suggested he may have been duped.

“He thought I pinkie promised, but I cleverly crossed my fingers on my other hand. What a fool! I wish he would stay in power for another four years so I could negotiate another ‘compromise’ with the US.”