Trump Not That Much Worse Than bin Laden, Republicans Argue 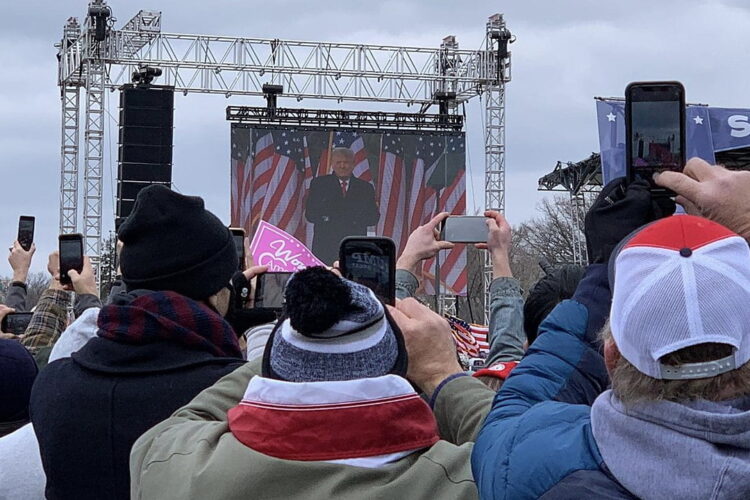 “Democrats are saying that it’s such a terrible thing to attack the US Capitol that we have to impeach President Trump for it,” Senator Josh Hawley, a Missouri Republican, said. “But when Osama bin Laden tried to attack the Capitol on September 11, these same Democrats never even mentioned impeachment. If it’s okay when Osama does it, why are they all up in arms about Trump doing it?”

Republicans also noted that many of Trump’s comments, while seemingly inciteful, were no different from previous comments made by bin Laden.

“Sure, it sounds bad when you hear Trump say, ‘if you don’t fight like hell you’re not going to have a country anymore,” Texas Republican Ted Cruz said. “But is it that much worse than bin Laden saying, ‘Terrorizing you, while you are carrying arms on our land, is a legitimate and morally demanding duty’?”

The argument provided the base of the Trump team’s defense during the trial following impeachment. Bruce Castor, Trump’s defense attorney, played the Senate hours of video contrasting statements by Trump with similar statements made by the terror leader, who was killed in May 2011.

“Democrats say that they can impeach Trump even though he’s not president anymore,” Castor said in his closing statement. “But then they say that they can’t impeach Osama just because he’s not alive anymore. Talk about a double standard!”