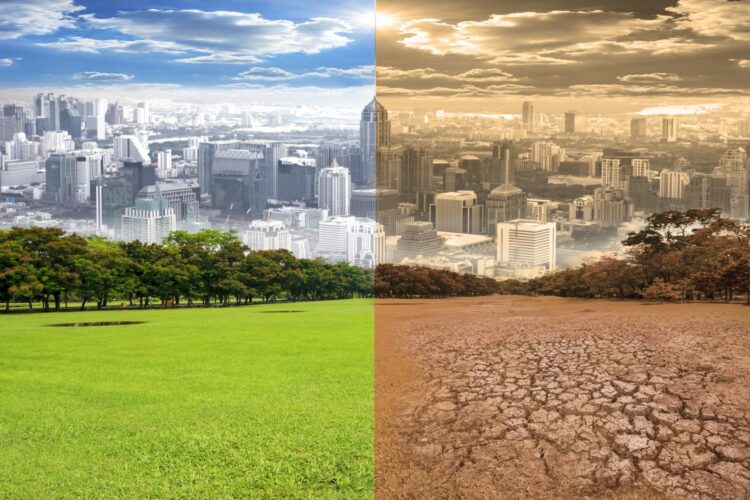 In what the group’s leaders are calling its boldest attack to date, the Islamic State vowed to completely ignore climate change until it destroys Western civilization.

In a chilling video, Islamic State leader Abu Bakr al-Baghdadi vowed to do nothing to reduce carbon dioxide emissions despite a recent UN report warning that imminent action is needed to prevent disaster.

“Unless the infidels withdraw from our holy lands, end their support for corrupt regimes and accept Islam, we will continue to burn fossil fuels and drive SUVs as if the world isn’t a decade away from a climate apocalypse,” Baghdadi said in a video. “If you thought beheading civilians was bad, just wait until we completely ignore the rising tides and increasing frequency of severe weather conditions.”

While the Islamic State’s announcement was initially met with shock and calls for actions, reporters soon turned their attention elsewhere after learning that rap musician Kanye West would be meeting with US President Donald Trump at the White House. 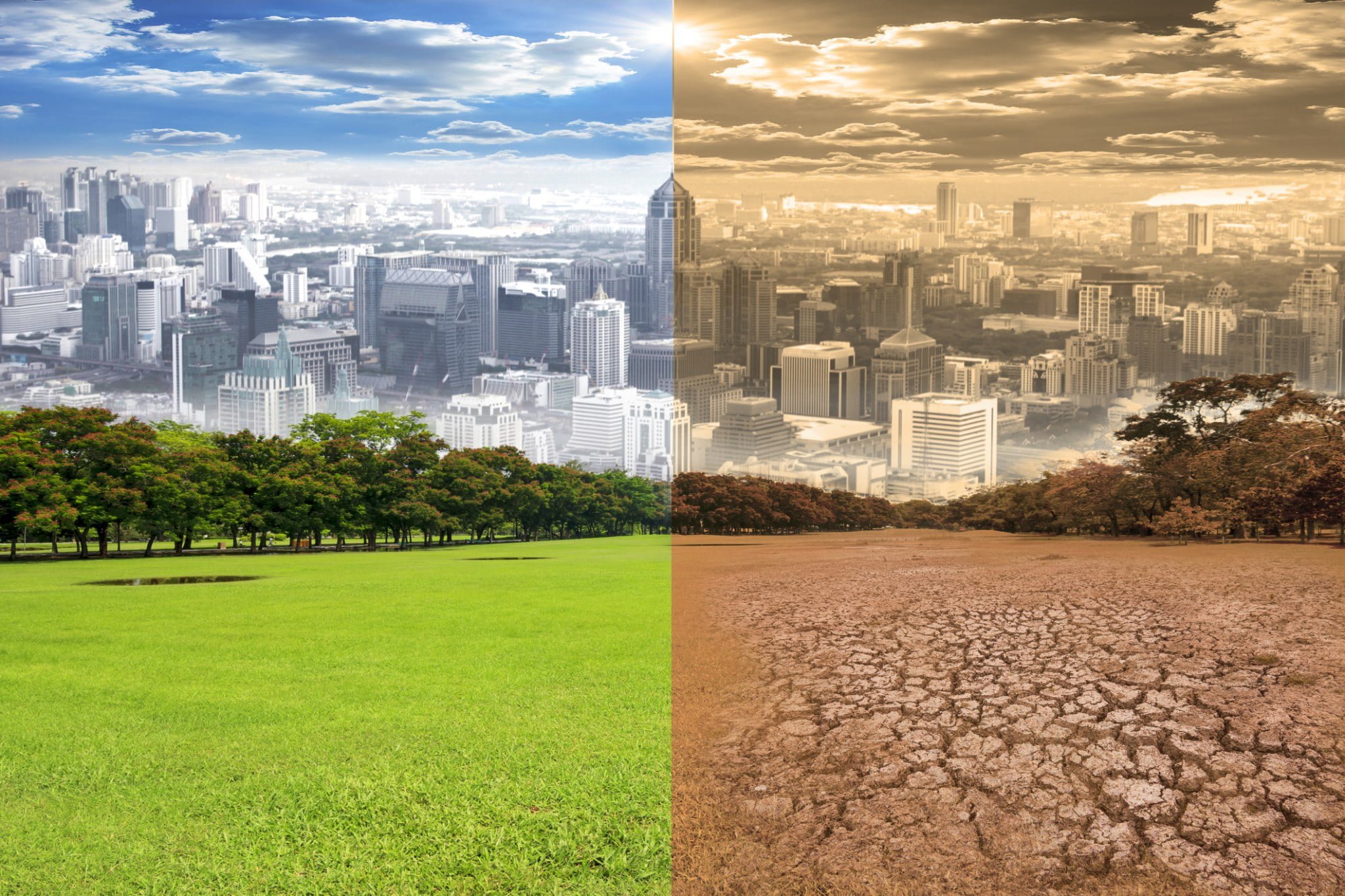