Passover Seder at White House “Not Awkward” At All 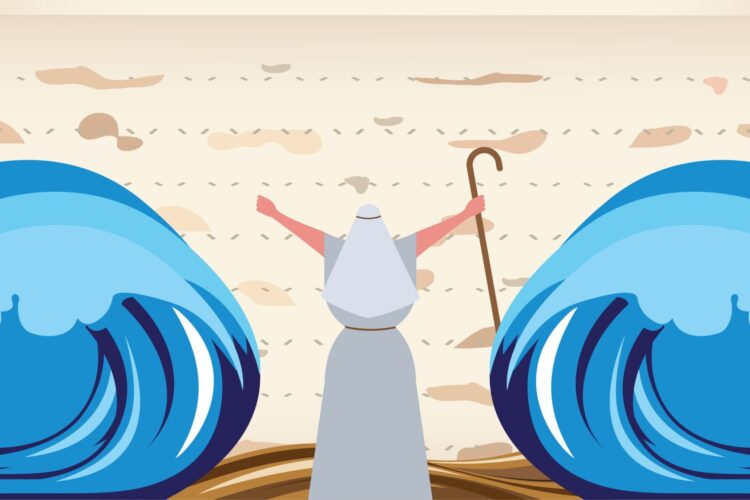 The timing couldn’t have been better. Just days after reaching a nuclear deal with Iran – a deal Israel says “totally sucks” – the White House held their 7th annual Passover Seder.

Surprisingly, the deal didn’t even come up. No one talked about it. When asked about it, White House Press Secretary and obvious gentile Josh Earnest said, “What deal?”

Most attendees said they could not possibly see a reason for it to be discussed during Passover, the holiday commemorating the Jewish people’s exodus into Israel.

“It was not awkward at all,” said one attendee, laughing nervously. “We just had free, open, robust dialogue. We love dialogue. Everything gets solved through dialogue. Can I go now?”

“Some people are on Atkins, or just trying to be carb-free. We wouldn’t want to stress them out,” explained one host. “We believe in zooming-in and making a major deal out of the small things, even if it means totally screwing up the big picture. That pretty much goes for all of our policies. Especially when it comes to the Holy Land, but man, I’ve gotta say, after reading that story, it’s hard for me to support the Jewish people. They really should’ve put less pressure on Pharaoh, set more of a gradual framework. Big time failure in diplomacy.”