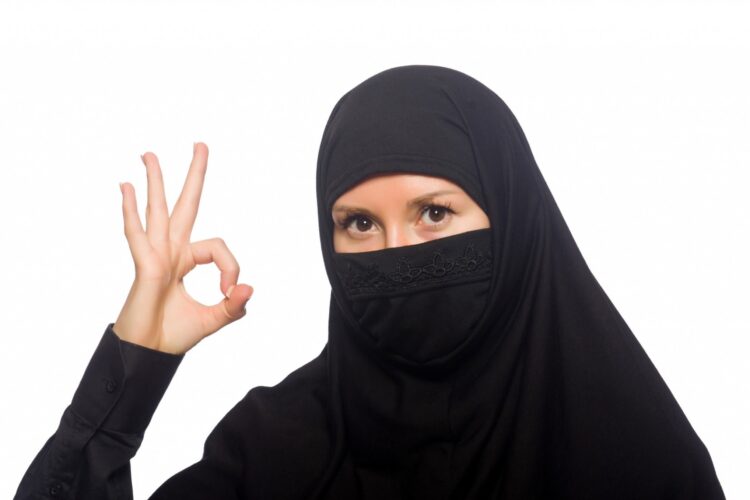 Focus groups were conducted in Saudi Arabia to explore the social, political and economic ramifications of allowing women to drive in the kingdom. The conservative monarchy, not known for its support of women’s rights, did not allow women to be part of the research sessions and is reluctant to make known any of its findings.

The Mideast Beast however, was able to obtain a copy of the misogynistic report.

A boon to local repair and body shops

Sharing the road with a 4,000-pound lethal weapon in the hands of a person with a sheet over their head is not a good idea

No doubt other western evils, transgressions and transgenders will follow

May lead to hanky panky in backseat of vehicle 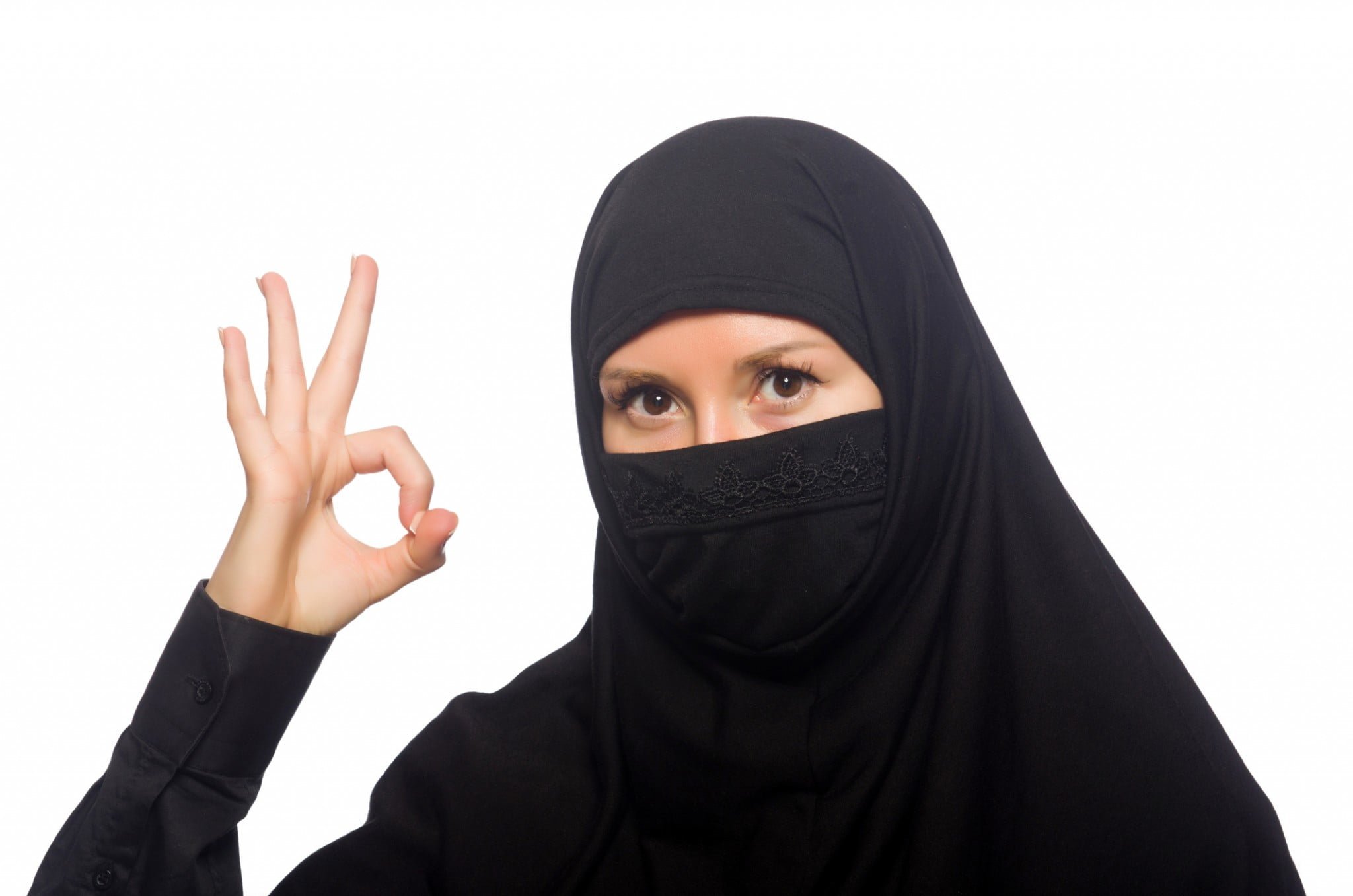