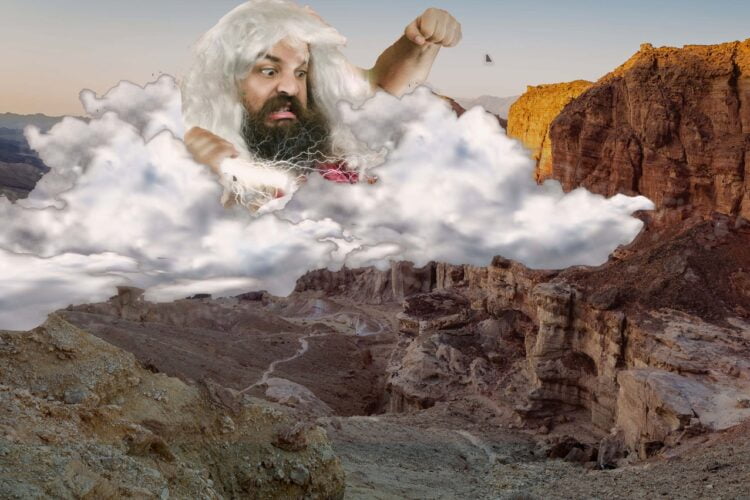 The Mideast Beast (and God)

White bearded property developer, God, returned from vacation earlier today only to find a nasty surprise. Though normally regarded as being very responsible, the real estate mogul has come home to millennia of bloodshed all due to a simple clerical error resulting in the promise of the Levant to more than one client.  “You expect to get away from it all for just a couple thousand years and that when you get back, all your affairs will still be in order,” He said. “But not this time.”

RELATED: Once Again, God Urges Both Jews, Muslims to Stand Their Ground in Dispute over Jerusalem

For hundreds of years competing religious claims over the ‘Holy Land’ (it’s like calling a small house ‘cozy,’ how else do you sell a desert in the middle of nowhere?) have resulted in hundreds of thousands of deaths. The confusion, according to God, comes from being overworked and simply overlooking the small print being put into various holy books. “I promised the area to the Israelites, and I also wrote that Muslims shouldn’t give up conquered territory. Honestly, I never expected the two groups to meet,” God admitted.

When The Mideast Beast asked how He would resolve the conflicting claims, God revealed that he wasn’t quite sure at this juncture. “I just got back; I need to learn a bit more about what’s going on. It can’t have been that serious, right?” 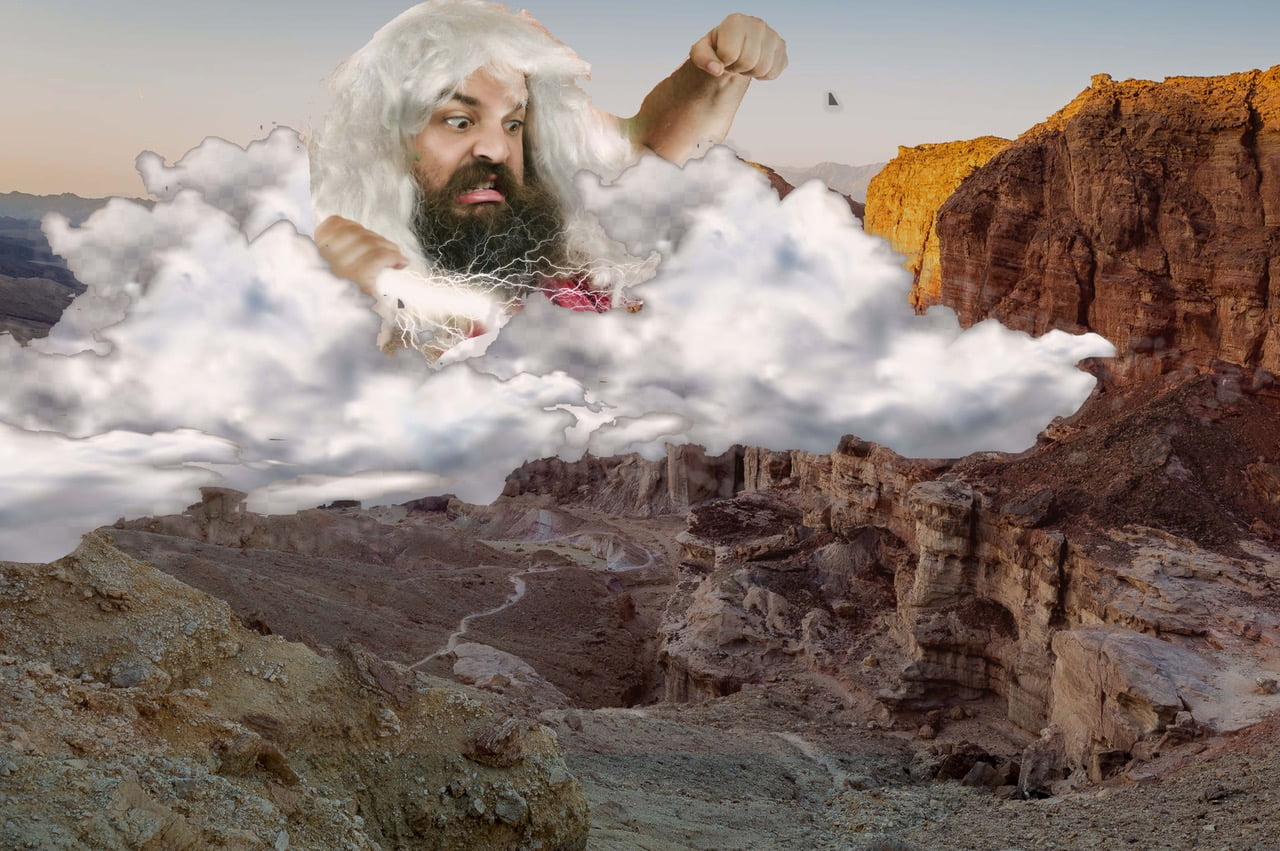