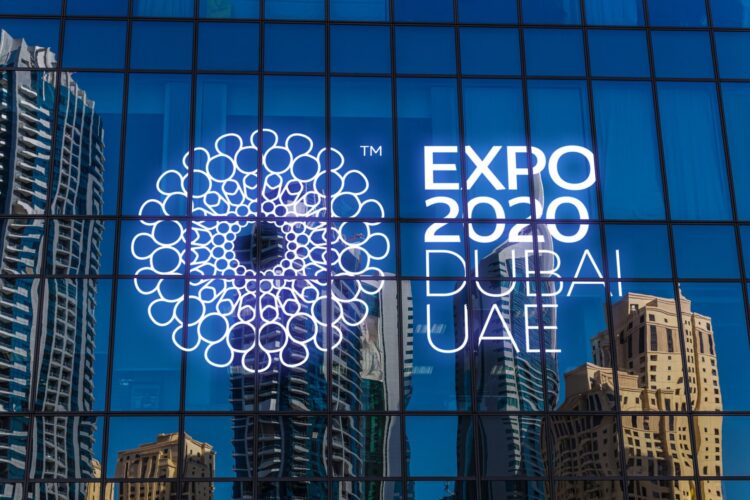 Palestinian Authority Prime Minister Mohammad Shtayyeh announced Monday that the Palestinians will boycott next year’s Expo (world fair) in Dubai following the UAE’s opening of diplomatic relations with Israel. In the statement he said, “Palestinians have much to offer the world, more than the Israelis and the US, and the world will have to reckon with our absence next year.

A spokesperson for the UAE responded: “We were devastated to hear that the Palestinians will not attend. Who will teach us 80 different ways to say ‘no’?”

Following the announcement of diplomatic relations between two countries, Israel will take part in the Expo in Dubai; UAE officials said they are overjoyed that Israel, a global leader in health, defense, hi-tech and anti-Iranian technology, will participate in the fair. “The time has come to unite in what makes us similar rather than what makes us different,” one Expo official said. He continued, “the Expo is a chance for every nation to display what their nations do best and how they contribute to global society. If we ever need someone to demonstrate how to make everyone around them miserable and waste billions of dollars, then we’ll be sure to reach out to our Palestinian brothers.”

When we asked Israel’s foreign minister if he was disappointed that the Palestinians wouldn’t be participating in the event, FM Gabi Ashkenazi said, “We are saddened that the Palestinians will not participate in the event, but if anyone wants to know the secret to how they strap a bomb to a balloon, they can just ask us. It’s really not that complicated.”