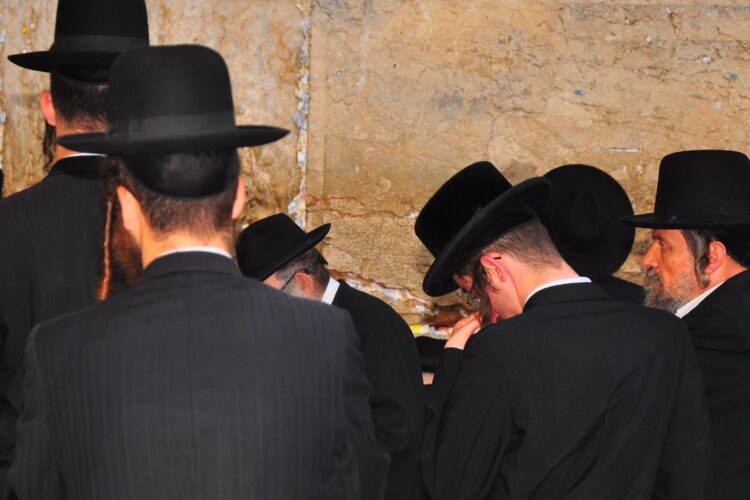 Nothing brings enemies together quite like hating on a third party. This was the case for the U.S. and Soviet Union in WWII, for the X-Men and Magneto in the fantastic X2, and now for American Rabbis and Radical Muslim groups worldwide. This week, in a surprise twist totally predictable ending, the Rabbinical Council of America (RCA) introduced a resolution banning its members from hiring any women who might be parading themselves around like anything nearing the definition of a Rabbi. While this announcement angered many Jewish groups, it delighted a few newer, more Department of Homeland Security watchlisted, allies.

“Hamas extends its congratulations to the RCA for making sure that their women know their place. Obviously, all Jews are the spawn of Satan in our eyes, but women are just less…human. We’re glad that even our greatest enemies – the American, Zionist, Jewish leaders – recognize this fact,” Hamas leader Khaled Mashal told the press earlier today, “At least now when we say that killing Jews is our ‘tradition,’ we know the Jews have used that same excuse to enforce oppressive policies against their own people.” A number of groups have piggybacked on this announcement, despite the fact that piggybacks are haram, including Al Qaeda, the Taliban, Boko Haram, and Iranian and Saudi Arabian leaders. The RCA maintains that women can still exist, and can be involved in ways that are “appropriate,” which is a sneaky way of being sexist while denying that you’re being sexist. It remains to be seen whether the RCA will be horrified enough by the realization that they are supported by such ideologies to take some time for deep introspection. 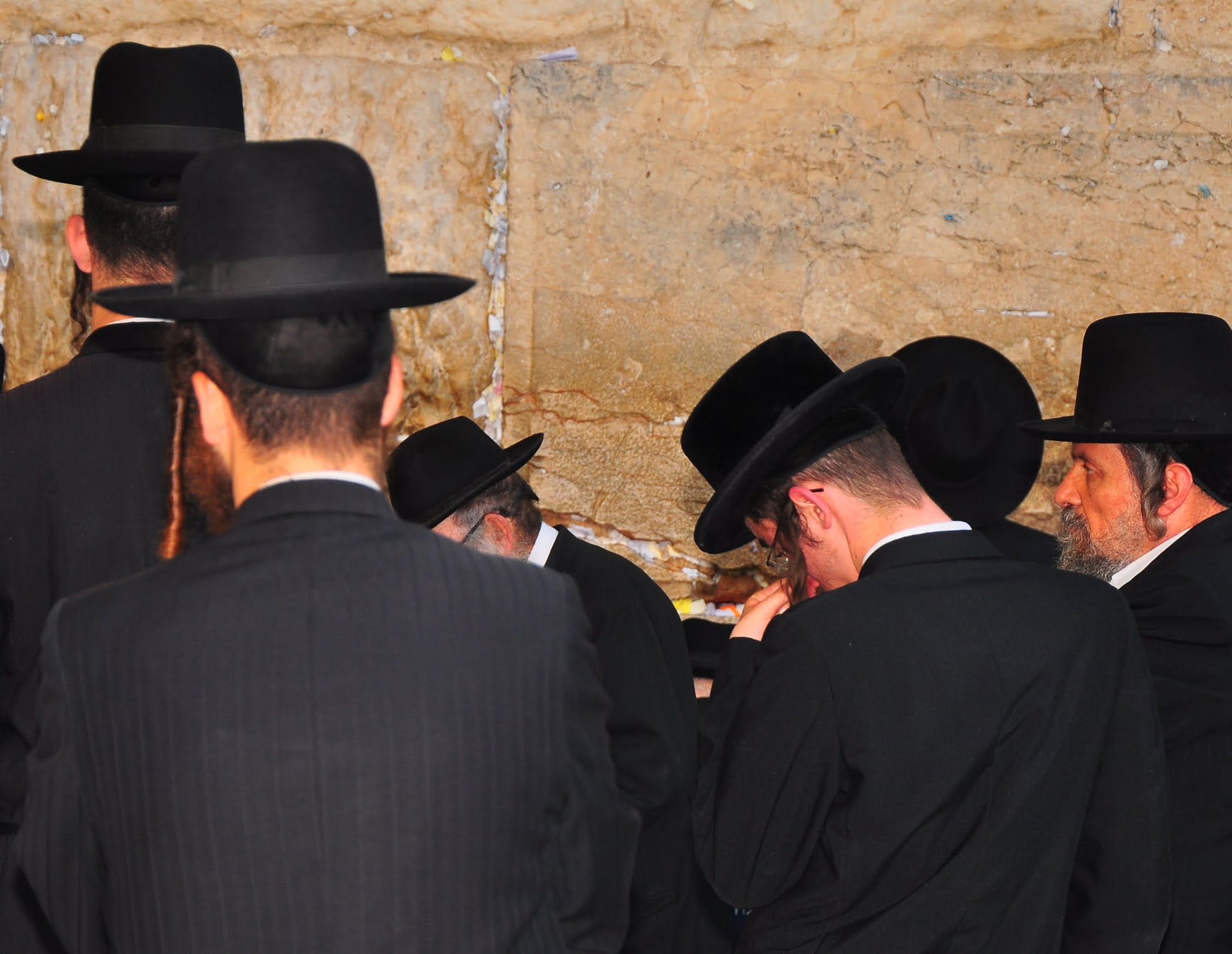