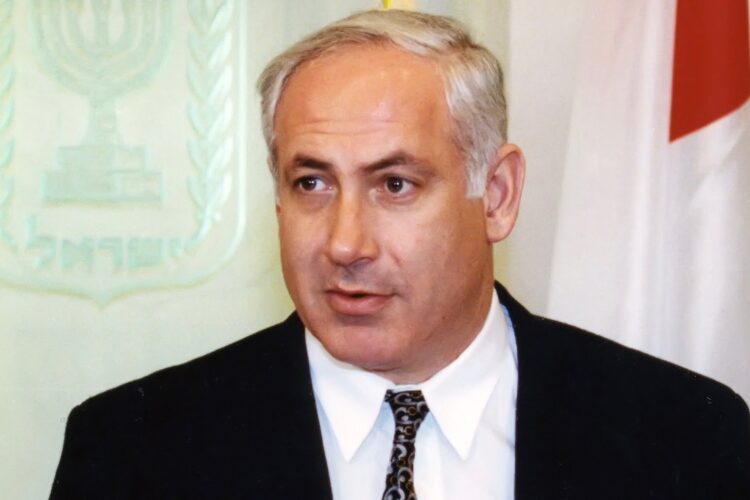 With the country gripped with panic after months of terrorist attacks and some calling this the start of a third Intifada, Israeli Prime Minister Benjamin Netanyahu convened an emergency cabinet meeting Tuesday evening to address Playboy magazine’s announcement that it would no longer run images of naked women in its print edition.

“Everyone in this country is in a panic over recent events, but I can assure you that, somehow, we will get through this,” Netanyahu told his ministers. “We will find a way to carry on without Playboy.”

Playboy’s decision is sure to further inflame tensions in Israel. With high-speed internet access often unavailable and Tel Aviv’s beaches off limits due to Israel’s strict system of checkpoints and permits, many West Bank and Gaza teens have long depended on Playboy as their sole means of seeing naked women.

“Before, when everyone else was at the mosque hearing how we had to sneak into Israel and stab a bunch of Jews, I was alone in my room with the latest edition of Playboy beating the Imam,” explained one 16-year-old Gaza resident. “Now, those 72 virgins seem like my best bet.”

As of press time, Netanyahu had demanded his aides show him how to use the Internet rather than waste anymore time with those clearly effective bomb diagrams or his seething 45 second stares. 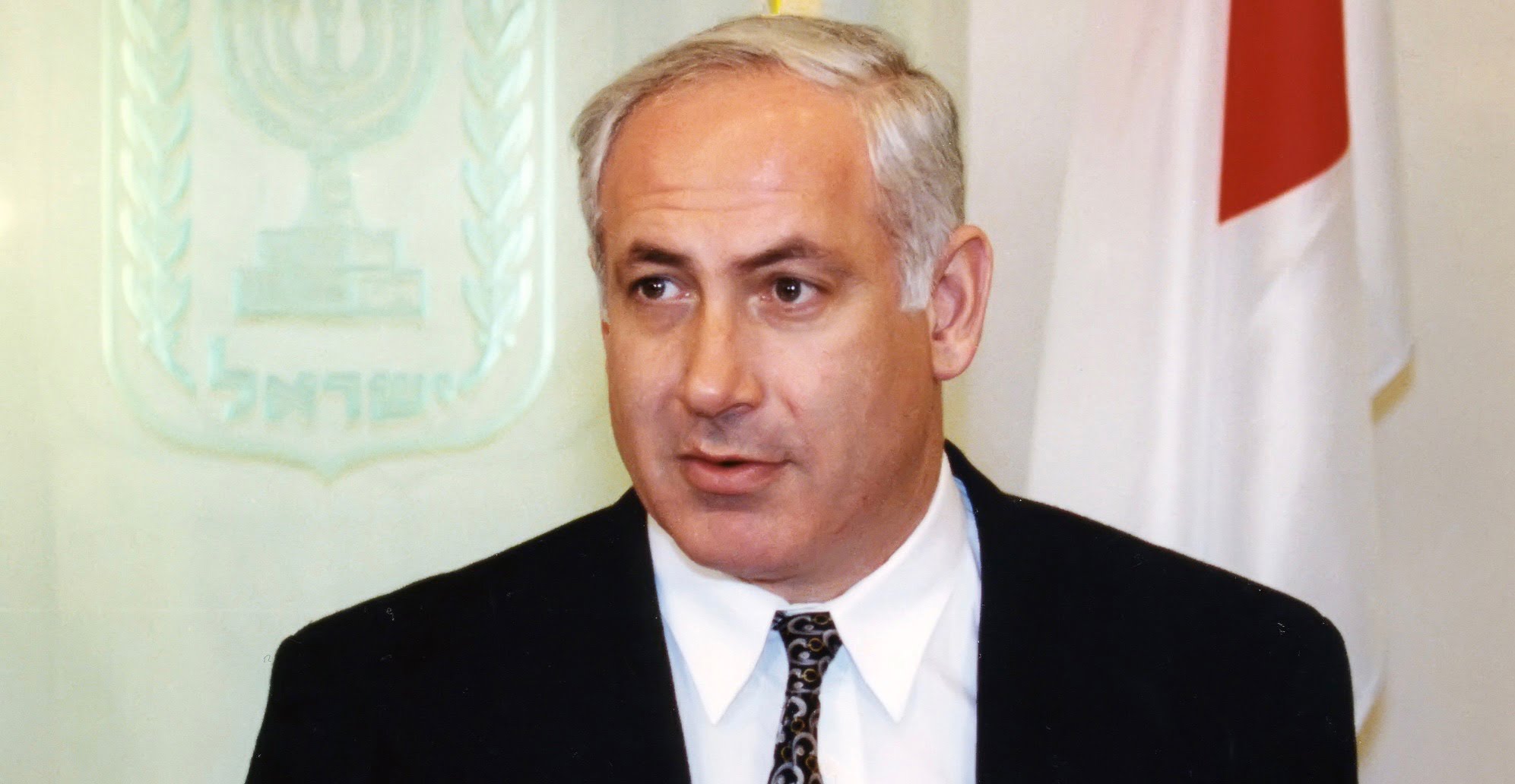