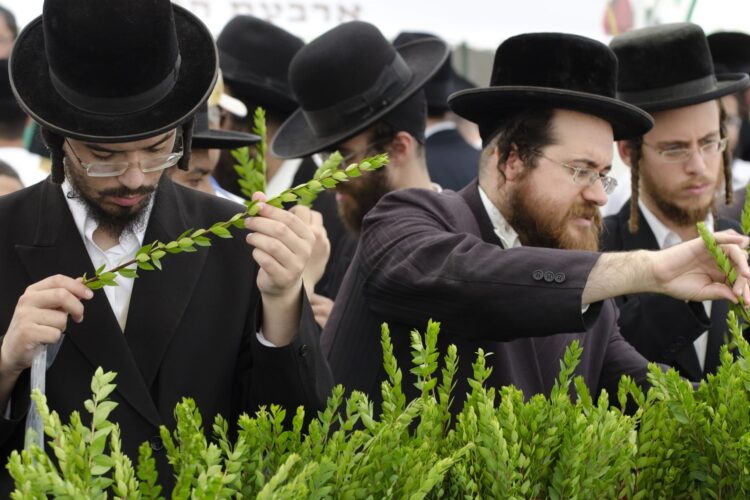 STOCKHOLM – At the fifth annual BDS Movement Award Show, the Swedish Academy for Political Hypocrisy, which hosted the event, gave the lifetime achievement award to the long-deserving ultra-orthodox Rabbi Ben Schmuck of Halamish, an orthodox Jewish settlement in the West Bank. The academy noted Schmuck’s many years of ideological leadership and dedication to the BDS cause.

Academy chairman Ike A. Meatballsson remarked: “The ultra-orthodox community in Israel has always served as an inspiration for the global BDS movement. Every single community member not only boycotts most Israeli institutions but the very values upon which Israel stands, such as tolerance and education. The ultra-orthodox boycott such vital Israeli industries as software development and the export of hot bikini models, undoubtedly damaging the Israeli economy.

RELATED: Riots at Temple Mount in Jerusalem caused by flatulence, not religious tension

On the divestment side, we have been told that many members divest themselves entirely from the Israeli income tax system, a courageous stand indeed. As a youth in the mainly-religious city of Bnei Brak, Rabbi Schmuck imposed the strictest sanctions on the Israel Defense Forces by refusing to enlist, a move for which he was harshly punished by the Israeli government with a welfare payout program allowing him to study Torah all day, every day.”

“Shmuck’s greatest contribution to the BDS cause came when he joined the ultra-nationalist movement in Israel and moved to a settlement,” continued Meatballsson. “The rabbi and his followers’ several acts of wanton violence towards Palestinians are the lifeblood of the BDS movement. The Israeli government’s condemnation of Schmuck’s violence is proof of the rabbi’s deserving status as a BDS hero.” 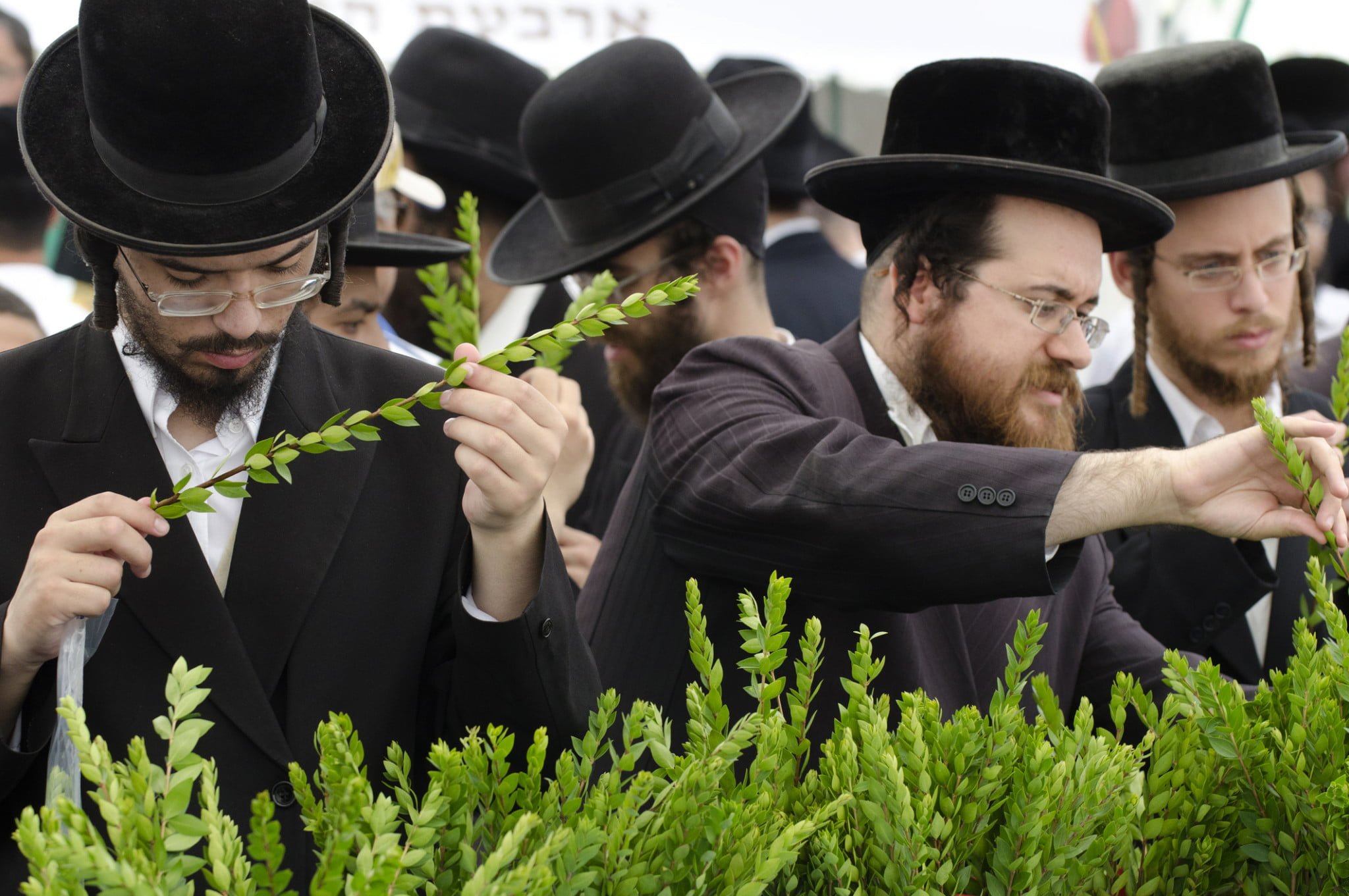