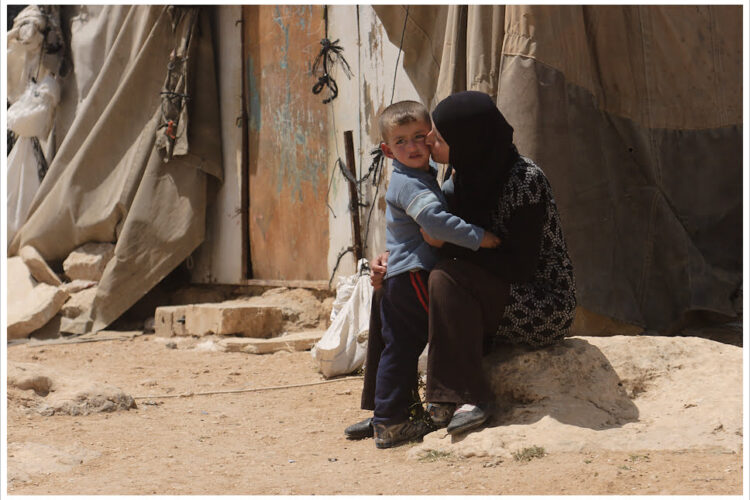 HEBRON – After declaring Palestinians “blood-sucking parasites unworthy of life,” prominent West Bank Rabbi Yosef Goepstein has expressed shocked indignation at accusations that he is no different than the Nazis, who described Jews in similar terms.

Goepstein, the chief rabbi of Kiryat Arba and recipient of the 2015 Israel Prize for “Superior Contributions to Jewish Ethics and Talmudic Thought,” was filmed telling his congregation Saturday that “despite their outwardly humanoid appearance, Arabs are actually sub-human beasts addicted to Jewish blood… Trying to contain – let alone tame – these wild hordes of Mohammedogs won’t work: true peace will only prevail once the Land of Israel is once and for all emptied of them…”

The sermon – filmed secretly by a leftist Israeli activist posing as a religious Jew and uploaded to YouTube yesterday – has since drawn global condemnation, with the front page of today’s New York Times emblazoned with the title, “Settler Rabbi Who Attended Bar Mitzvah of Netanyahu’s Son Calls for Genocide of Palestinians.” Sweden’s ambassador to Israel also allegedly defecated on a photo of Israel’s prime minister, calling Goepstein’s comments “the odious end result of Benjamin Netanyahu government’s relentless campaign of dehumanization against the Palestinians.”

RELATED: Angry Palestinian Asks Why Israelis Care More about Their Pets than His Oppressed People

Responding to such claims, the Israeli premier denounced Goepstein as “deranged, totally unrepresentative of the overwhelmingly law-abiding settler community,” and stressed his “unwavering commitment to the recognition of Palestinian humanness.”

Goepstein, however, reiterated his blatant Palestinian humanness denial, while angrily rejecting comparisons between his views and the Nazi concept of Untermenchen (“under-men): “The key difference is that Hitler was lying, while I’m telling the truth. Not only are we Jews not sub-human, but as the Chosen People we’re at the total other end of the spectrum. The same can’t be said for the so-called Palestinians, however. I mean, what have they given the world aside from daily acts of Jew slaughter, womb warfare and nasty anti-Semitic slurs like ‘JSIL’ and ‘IsraHell’? I rest my case.” 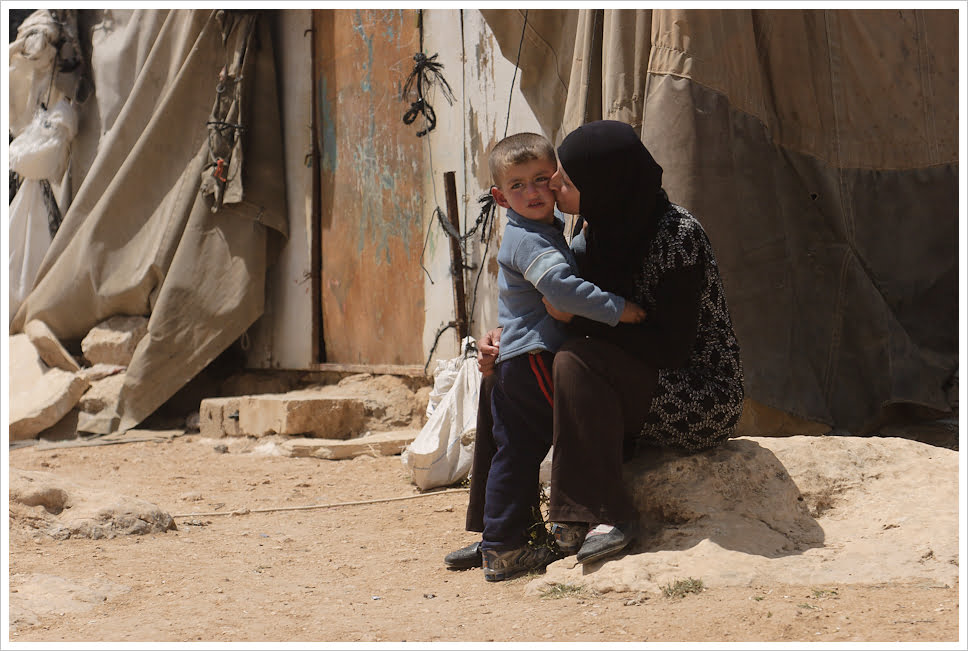