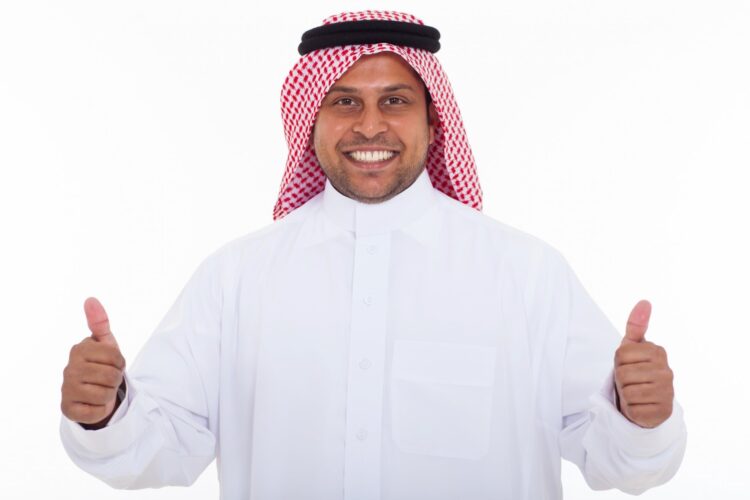 Residents throughout Qatar are demanding the resignation of a federal judge after a rape victim was given only a six-month prison sentence.

“It’s unconscionable that while an innocent rapist will have to live with the traumas he caused himself for the rest of his life, his victim will be free in less than a year,” a petition, which demanded the judge be recalled for handing down such a lenient sentence, stated. “This sends the disturbing message that rape victims will not be held accountable for their crimes.”

“We must create a climate where men feel safe knowing that if a woman seduces them into committing rape, she will be severely punished,” Qatari Emir Tamim bin Hamad told The Mideast Beast. “Otherwise, these victims will act with impunity.”

Bin Hamad also blasted internet commenters who had suggested that the rapist deserved some of the blame for committing the rape.

“There is no room for perpetrator-blaming,” Bin Hamad declared.