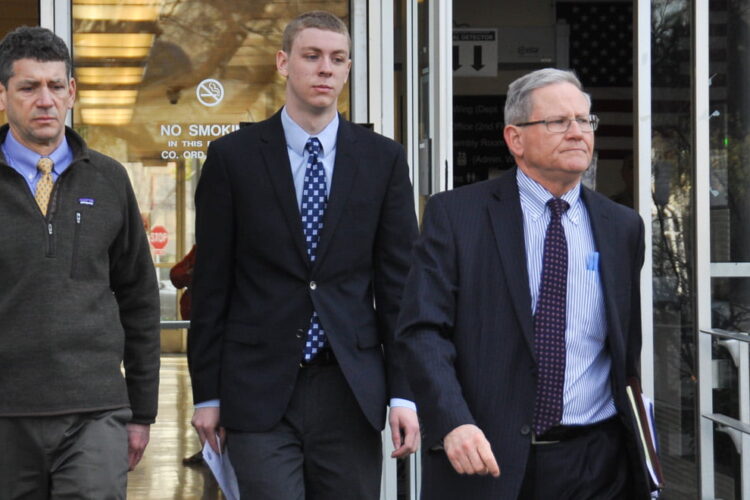 Image of Brock Turner, courtesy of The Stanford Daily, found at: http://bit.ly/1PsVgjl

Inspired by his new hero Dan Turner, father of convicted Stanford rapist Brock Turner, a father of a captured ISIS fighter recently published a letter in attempt to appeal to an Iraqi judge who sentenced his son Ahmed to life imprisonment. Exclusive to The Mideast Beast, here is the letter in full:

“I am writing this letter to tell you about Ahmed and the person he really is. I know he is truly sorry for what has happened continuously and unrelentingly for the past 5 years. He is no longer the happy go-lucky jihadist he once was and now suffers from anxiety, worry, fear and depression. He always endeared himself to fellow Jihadis and victims alike and has always made himself welcome to all those around him (unless you are an infidel). He has always succeeded both academically and physically as he was the #1 rated jihadi recruit and worked hard to memorize ISIS’s manifesto word for word. He was so extremely dedicated that he snuck into Iraq during the conflict because it would give him the strongest opportunity to become the best version of himself. Now he’s going to jail for the rest of his life just because of 20 minutes of violent action every day for a year with a Yazidi girl, whom he has at least given the courtesy to defile while still conscious. He should also score some points for lasting 20 minutes.

Alas, now he is a broken man. He can’t even enjoy the smell of burning flesh anymore. He doesn’t want to hold his favorite steak knife he uses for beheading. The fact that he is a registered terrorist will ruin his life forever and alters where he can live, visit, work, and how he can interact with people. All he wanted to do was travel to the Freedom Tower in New York (to commit an act of terror) and now he will never live out his dream. Ahmed can do so many positive things as a contributor to society and is totally committed to educate others on the dangers of being an infidel and the benefit of succumbing to the will of Allah as his supreme ISIS leaders interpret him. Probation is the best answer for Ahmed in this situation, as this allows him to give back to society (by punishing society for its immorality and debauchery).”