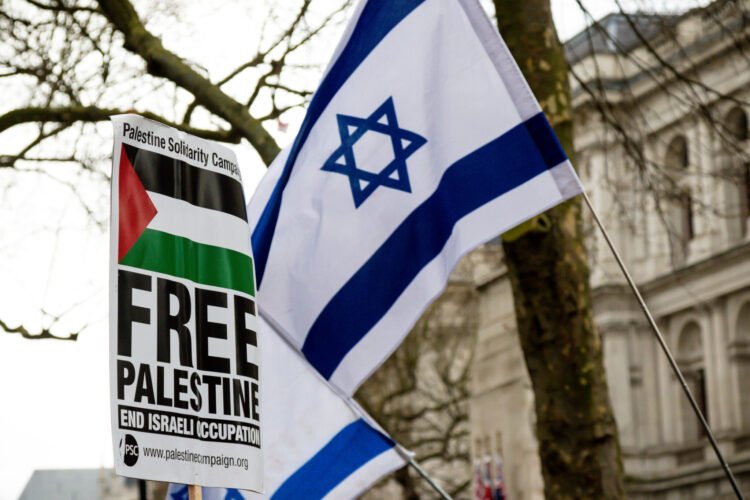 “Just think about all of the things Israel does, and you’ll know how to feel about the state!” Interestingly, this claim could have been made by either side of the “Israel is great v. Israel is terrible” debate. Pro-Israel activists and anti-Israel activists disagree on nearly every point, interpreting every fact as supporting their position over that of their rivals’. From Israel’s heroic or genocidal founding, to its open or oppressive society, and even to its inclusive or racist culture, there is no end to what can be shaped or distorted to fit a narrative. However, there does seem to be something that the two sides can agree on: people need to spend more of their free time thinking about Israel. 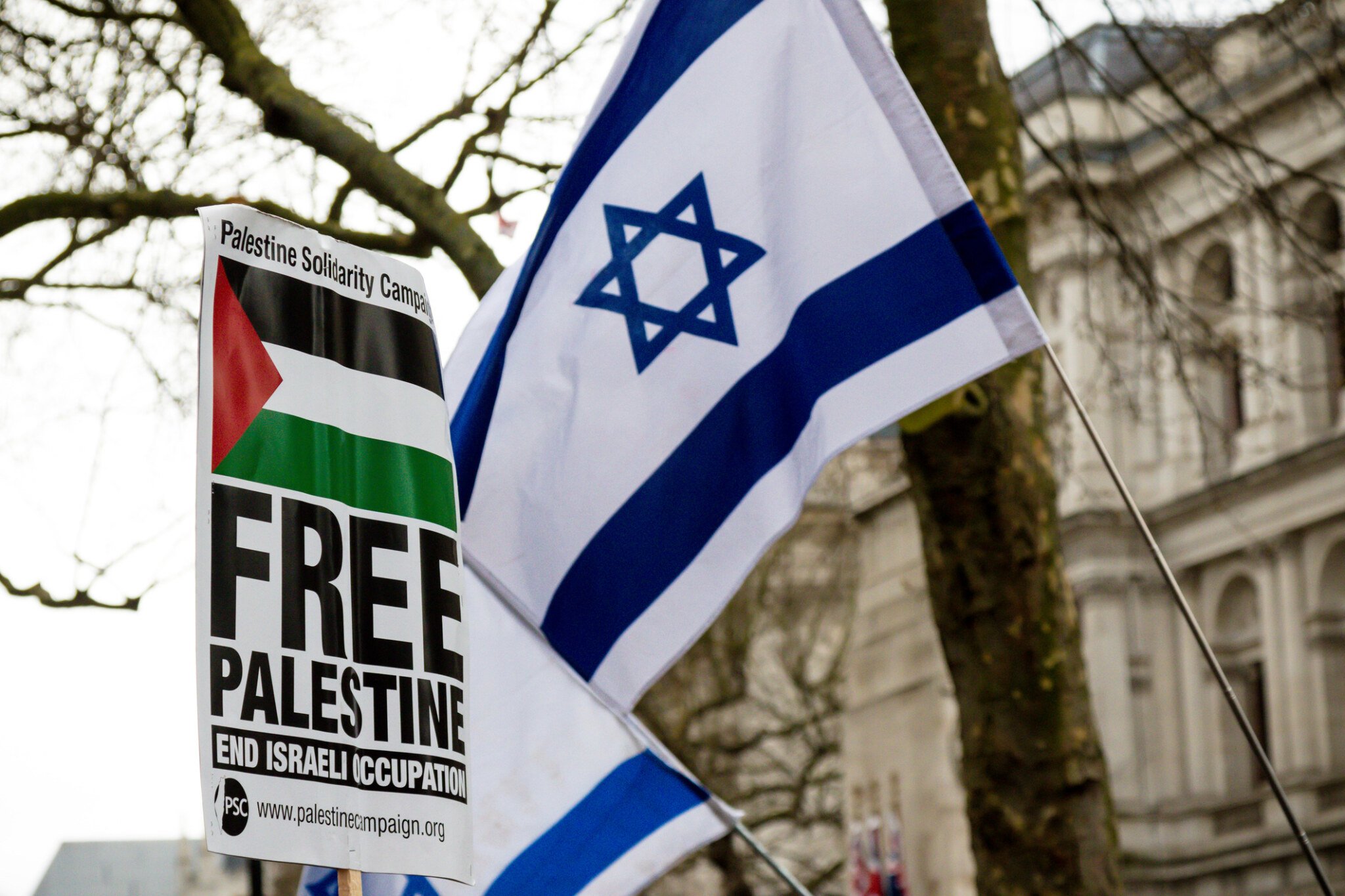