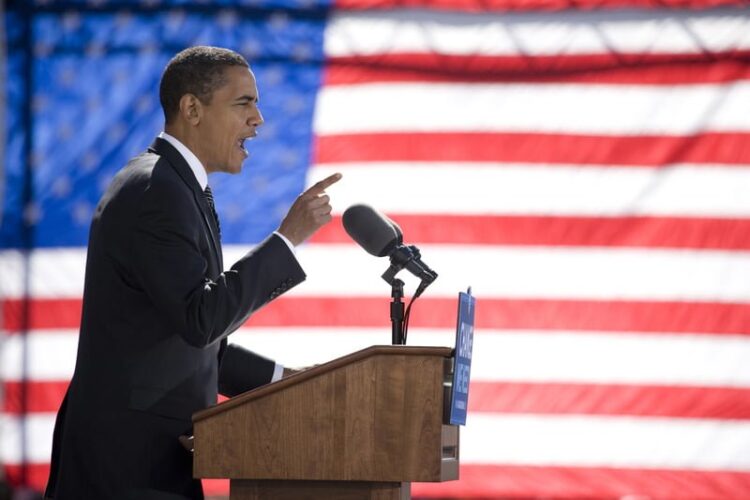 Following the fatal shooting of 14 co-workers by a couple that just happened to be affiliated with the terrorist group ISIS, President Barack Obama has declared a “war on workplace violence.”

“As the events in San Bernardino, and the Fort Hood shootings before, have shown, the perpetrators of workplace violence represent a threat to Americans and to all of humanity,” President Obama explained in a statement. “Every nation must make a choice: Either you’re with us, or you’re with workplace violence.”

Obama’s declaration bewildered investigators, who called the San Bernardino shooters terrorists inspired by ISIS, a radical Islamist group. President Obama, however, said that radical Islam had nothing to do with the killings and that he isn’t afraid to cut to the heart of the issue – people committing acts of violence against their co-workers.

“This isn’t just a problem in America. Both Iraq and Syria have been torn apart by workplace violence,” Obama exclaimed. “It has even spilled out of the workplace and into city streets, claiming the lives of hundreds of thousands of innocent co-workers and displacing millions of people. I mean, come on folks, can anyone really deny what I’m saying?” 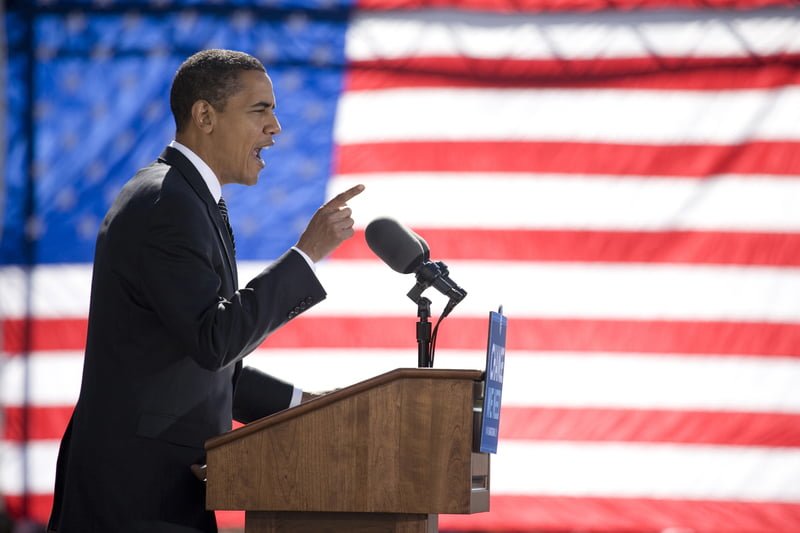