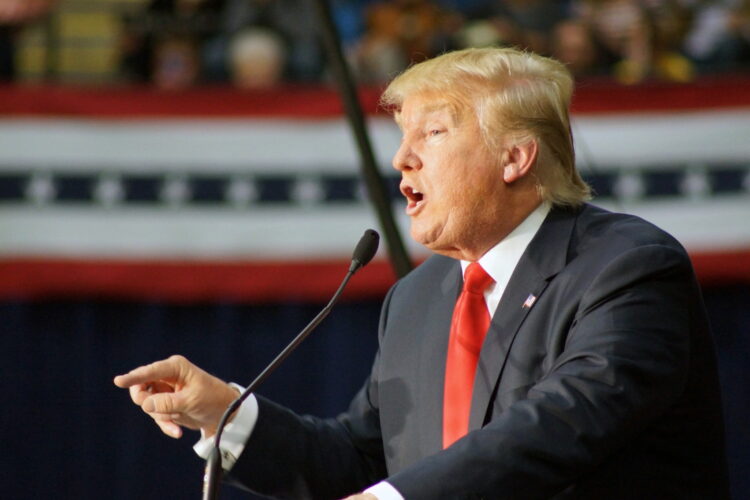 In one of the largest excommunications in the history of Christianity, Pope Francis has expelled the entire state of South Carolina from the Catholic Church following presidential candidate Donald Trump’s victory in the state’s Republican primary. The pope has also issued a fatwa condemning the billionaire businessman to death.

“I tried warning those backwards inbred hicks that building walls is not Christian, but they wouldn’t listen,” Pope Francis told The Mideast Beast. “Now, I call on all devout Catholics to bring Mr. Trump to justice. Anyone who dies trying to do so will be a martyr.”

Though the pope’s decision caught most South Carolinians off guard, Trump quickly responded by calling for a ban on all Catholics entering the country.

“Listen, until we can figure out what the hell is going on, we’ve got to build a wall to stop these Catholics from coming into America,” Trump explained. “They’re jihadists, they’re rapists, they’re taking our jobs, and now they’re issuing fatwas against our most brilliant citizens.”

While most observers felt the pope’s decision to excommunicate Trump’s supporters was a bit of an overreaction, at least one religious leader spoke out in favor.

“Personally, I think it’s great to see the pontiff embracing takfir,” ISIS leader Abu Bakr al-Baghdadi said, referring to the Muslim practice of accusing another Muslim of apostasy. “But if Pope Francis really wants to get results, he’s got to do less talking and more beheading.” 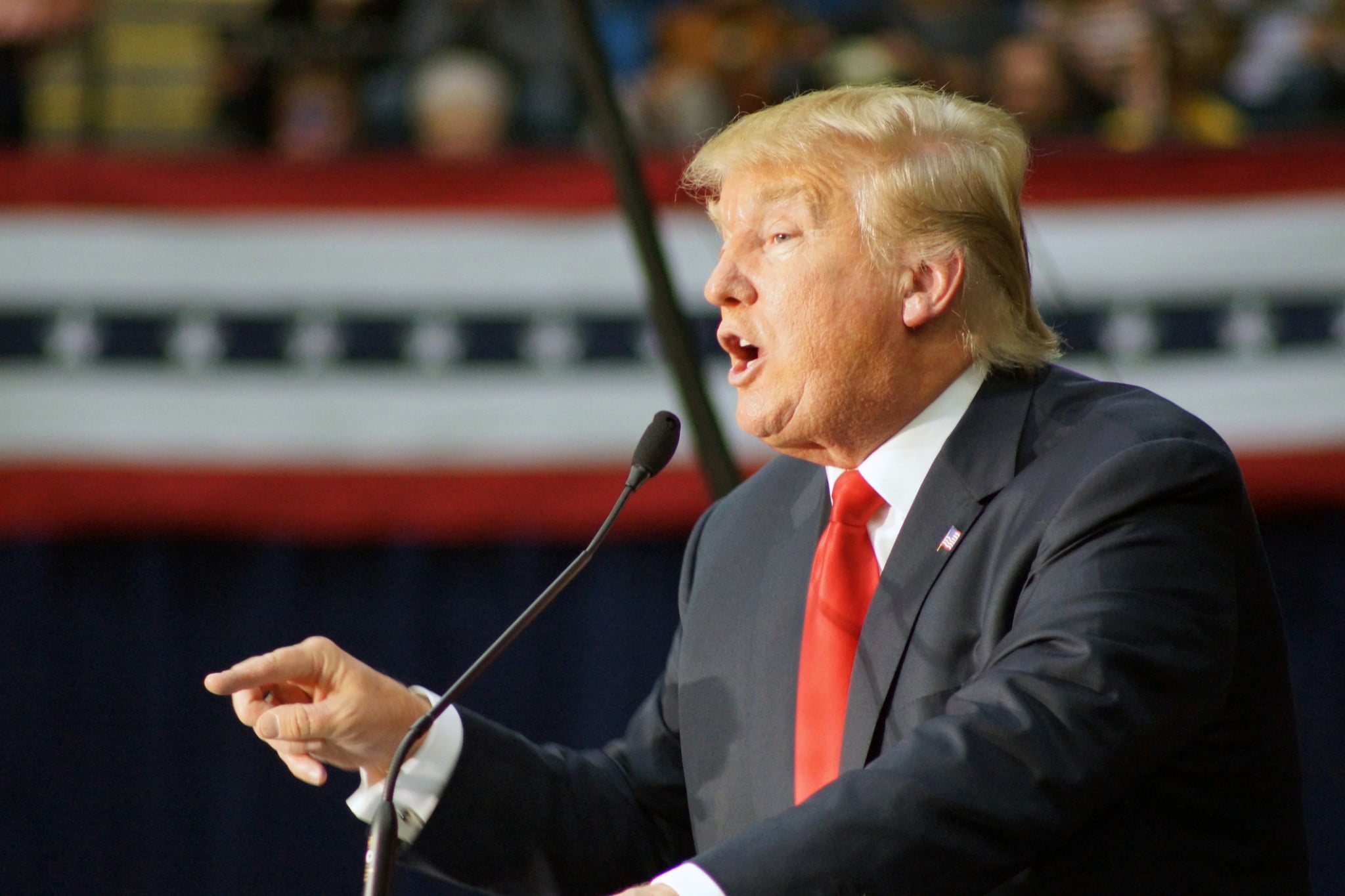