World Ready to Pretend to Care About Syria Again 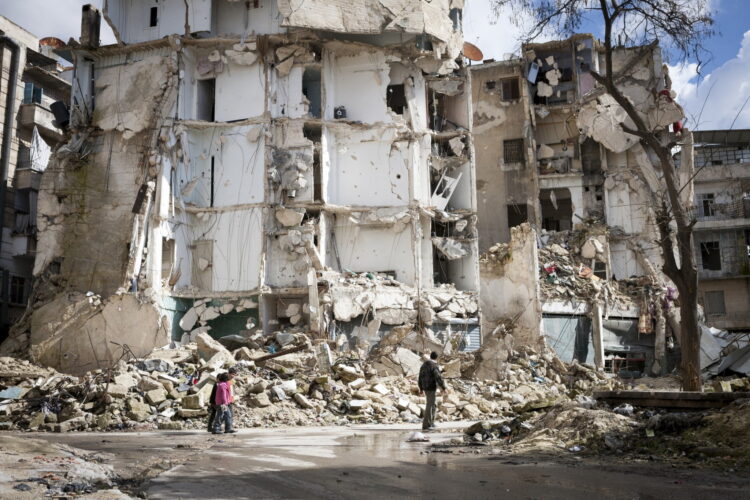 The world has collectively decided it is once again ready to pretend to care about the abysmal situation faced by the Syrian people.

A reporter from CNN explained, “We actually used to do a really good job of pretending to care about Syrian refugees and dead children, but recently we’ve been slacking. It’s tough, you know? Remember the 90’s? Those kids in Rwanda were so cute, it made it really easy.”

One U.S. State Department official concurred, “Actually, 2012 was a good year for us. That’s when President Obama pretended we were going to do something about Assad gassing his own people. Everybody actually thought we cared about refugees! Good times!”

The United Nations General Assembly announced it will pass another resolution condemning the Assad regime’s widespread and systematic use of torture. In a speech, UN Secretary General Antonio Guterres said, “This resolution will contain the harshest language yet. I have no doubt in my mind that President Bashar al-Assad will know that we’re deadly serious, not only about pretending to care about the Syrian people, but also about pretending like we’re going to do something about it. Win. Win.”