This Time It’s Going to Be Brilliant! 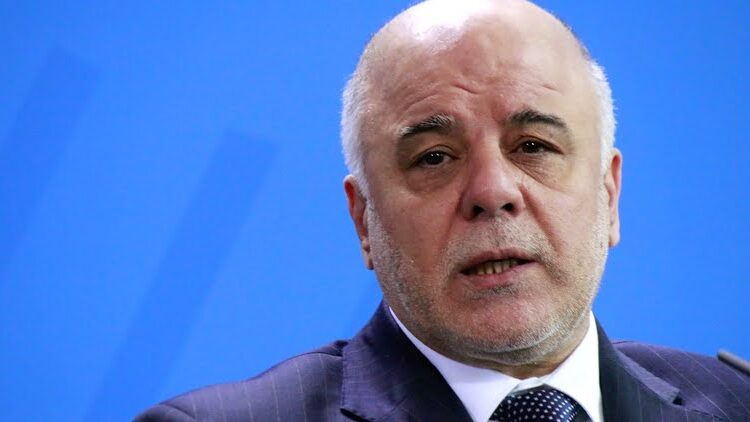 Only months ago, a new age began to dawn in Iraq as that last corrupt, incompetent, and yes let’s face it slightly creepy chap has been replaced by a charming, talented and darkly handsome fellow, who is in no shape or form going to screw everything up royally.

One White House Spokesman was bursting with happiness “we’ve backed a winner this time, no doubt. I know things haven’t always worked out exactly as we planned in the past, but this time…. Boom!”

It’s likely that GQ will be featuring Mr Al-Abadi in its “Stylish Men of Iraq” issue this October. Particularly, praise has been heaped on his designer grey stubble that has led to him being referred to in some quarters, despite the balding, as the “George Clooney of the Tigris”.

Due to unfortunate and completely unforeseeable destabilization and fracturing of the country, it has been generally agreed that people should no longer judge Iraqi political figures by anything but their looks. People are less likely to worry about the crazies about to blow the dams and cut off everyone’s heads if their new figurehead can rock a charcoal suit and blue tie combo like a boss.

Concern expressed in some quarters that Haider didn’t have a very good moustache and would therefore find it hard to gain respect have been dismissed as Mossad black propaganda. The Israelis are just jealous cause Netanyahu looks like a grumpy over-50s JC Penny model whose better days are far behind him”, commented one fashion editor. 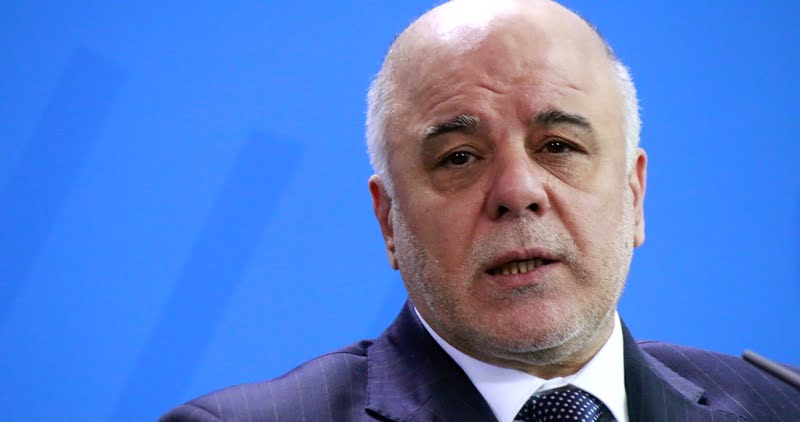