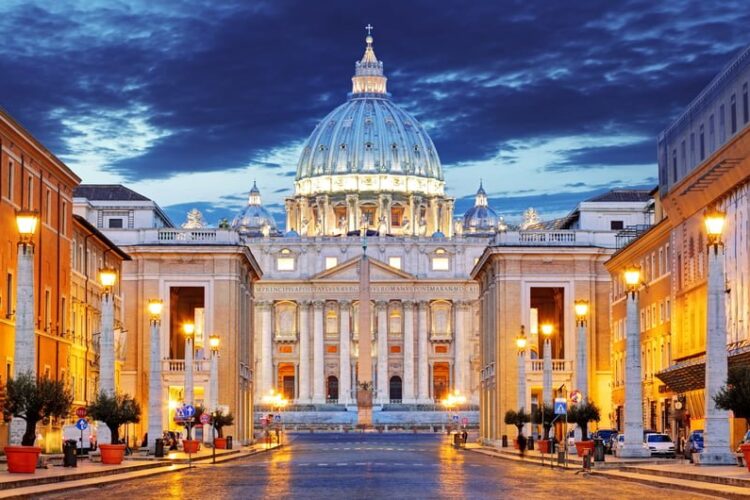 His Holiness, Pope Francis is set to return the Catholic Church to ‘good old fashioned values’ at the latest meeting of senior Catholic leaders discussing doctrinal changes next week. Sources close to the infallible funny hat-wearer indicate that he will announce that anyone seeking to leave the Church will be killed.

While there is no love lost between Christians and ISIS, Pope Francis’ admiration of ISIS’ operational capabilities was revealed during a recent bout of Papal communal wine binge drinking. “Terrorist fuckers suck ass, but we sure could take a page out of their book on how to retain membership,” his Holiness was reported to have slurred.

Additionally, his Holiness is expected to call on all Catholics to “slay Presbyterians, Episcopalians and Lutherans wherever they are found,” as a lesson to, as the Pope reportedly said, “not to fuck with Mother Church, baby!”

The newly belligerent Pontifical attitude has surprised some Vatican-watchers, but not those closest to Pope Francis.  “He’s a tough dude!” remarked one insider.  “I once saw him snatch the pitchfork right out of Lucifer’s hands, then dare the Evil One to ‘Do somethin’ about it bitch!’” he added.

“Spoiling for a fight,” is how one unnamed Cardinal described the seemingly mild-mannered successor of Saint Peter.  “His whole demeanor has shifted with the rise of these Islamic State cats.  You mustn’t quote me on this, but I overheard his Holiness asking his attaché how you spell ‘Crusade!’”

All requests for comment were directed to the Knights Templar.