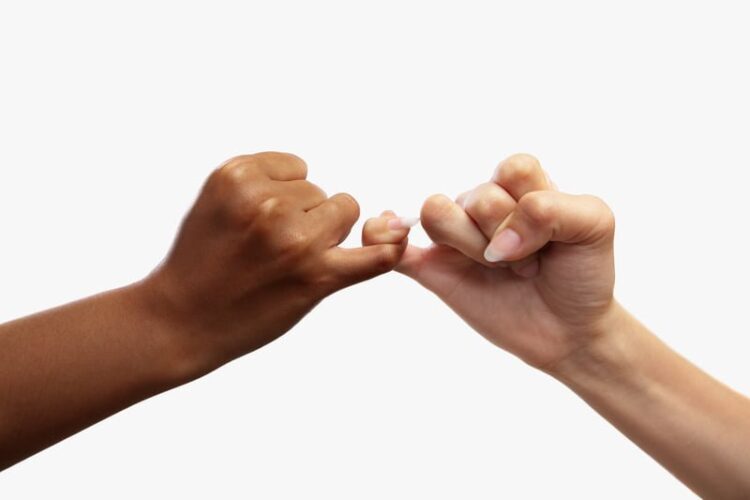 Facing broad criticism for differences between US and Iranian interpretations of the recent framework agreement, President Obama cited Iran’s willingness to pinky swear as proof of their good intentions.  “As every child knows,” Obama opined during a press conference, “the pinky swear represents an unbreakable commitment.”

Republicans were quick to doubt these assurances.  Senator Bob Corker questioned whether there was adequate inspection to ensure Iran neither crossed their fingers nor called “backsies” before signing the framework.  The Secretary of State sought to reassure the Senators.  “As an experienced diplomat, John Kerry would never engage in negotiations without first declaring “no backsies.” Kerry went on to explain to the Senators the origin of the Pinky Swear in ancient China. Despite the clear lack of interest of all present, Kerry proceeded with his explanation for a solid hour and a half.

As for fingers crossing, Kerry explained that he was unwilling to risk offending Iran’s Muslim representatives by suggesting that they would engage in such a practice.  As Kerry told the Committee, “John Kerry could not risk that such a request might offend the Iranians and cause them to walk away from the table.”

Republican presidential aspirant Senator Marco Rubio leaped on Kerry’s  admission.  “How can Americans trust a nation that rejects the sacred principle of crossing fingers?” Within hours, Fox News talking heads were using Obama’s unwillingness to demand that Kerry check for fingers crossed as a sign of the President’s lack of Christian faith.

As neither the White House nor the Republican Congress could agree on this crucial issue, sources tell The Mideast Beast that ‘Pinky-gate’ will result in the executive and legislative branches of the government canceling all play dates and budget negotiations for the foreseeable future. 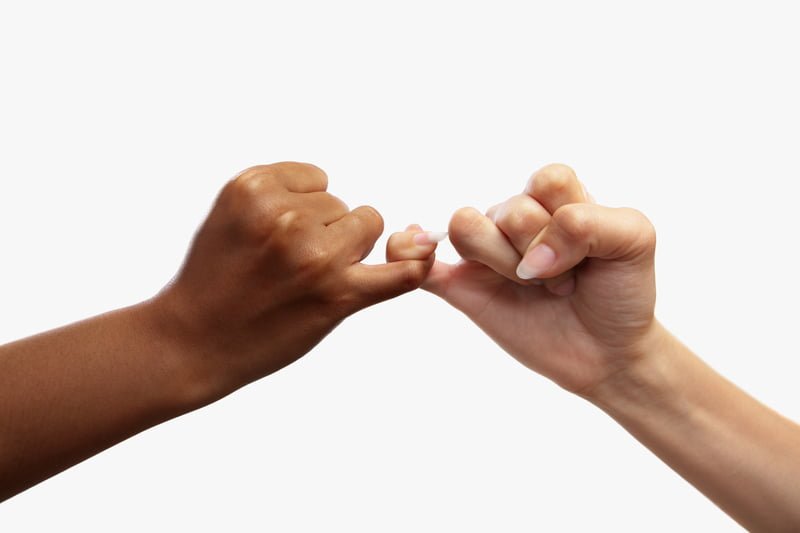