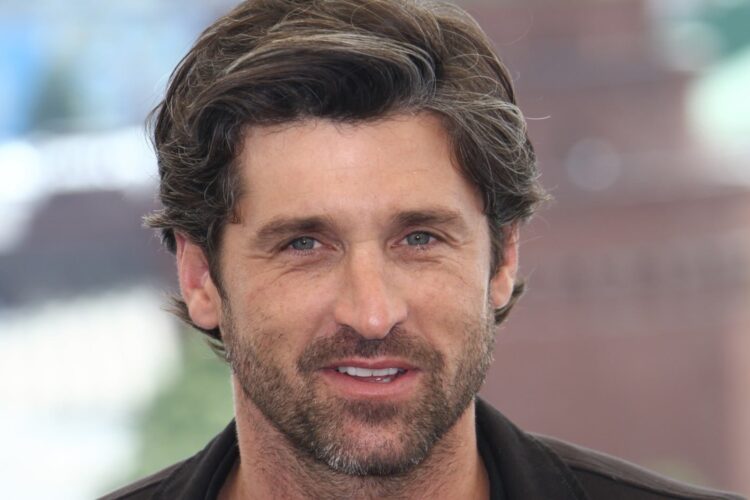 The tragic death of Grey’s Anatomy Dr. McDreamy has given many Middle Eastern dictators and other head separating organizations pause for thought.

“His death just made things so real for me,” said Syria’s Bashar al-Assad, clearly holding back his tears. During his interview, the dictator with over 300,000 deaths on his hands was frantically texting his BFFs the news, most notably Russia’s Vladimir Putin who is currently on vacation in Ukraine and Iran’s radioactive Supreme Leader. “But,” he sobbed, “there are some things emoticons just can’t describe.”

RELATED: We could not find another story as touching as this one.

Iran’s Supreme Leader Ayatollah Khameini was also deeply disturbed by the announcement, placing blame on the television network itself. “Our new platform will be death to America, death to Israel, but, most of all, death to ABC. Fucking heartless Zionist Hollywood. Always the Jews!”

In related news, Hamas leaders have renamed Iranian-supplied missiles as The McDreamy-5 and, out of respect for the dead doctor, they have promised not to fire any more rockets from hospitals; firing from schools is still on the table, though. 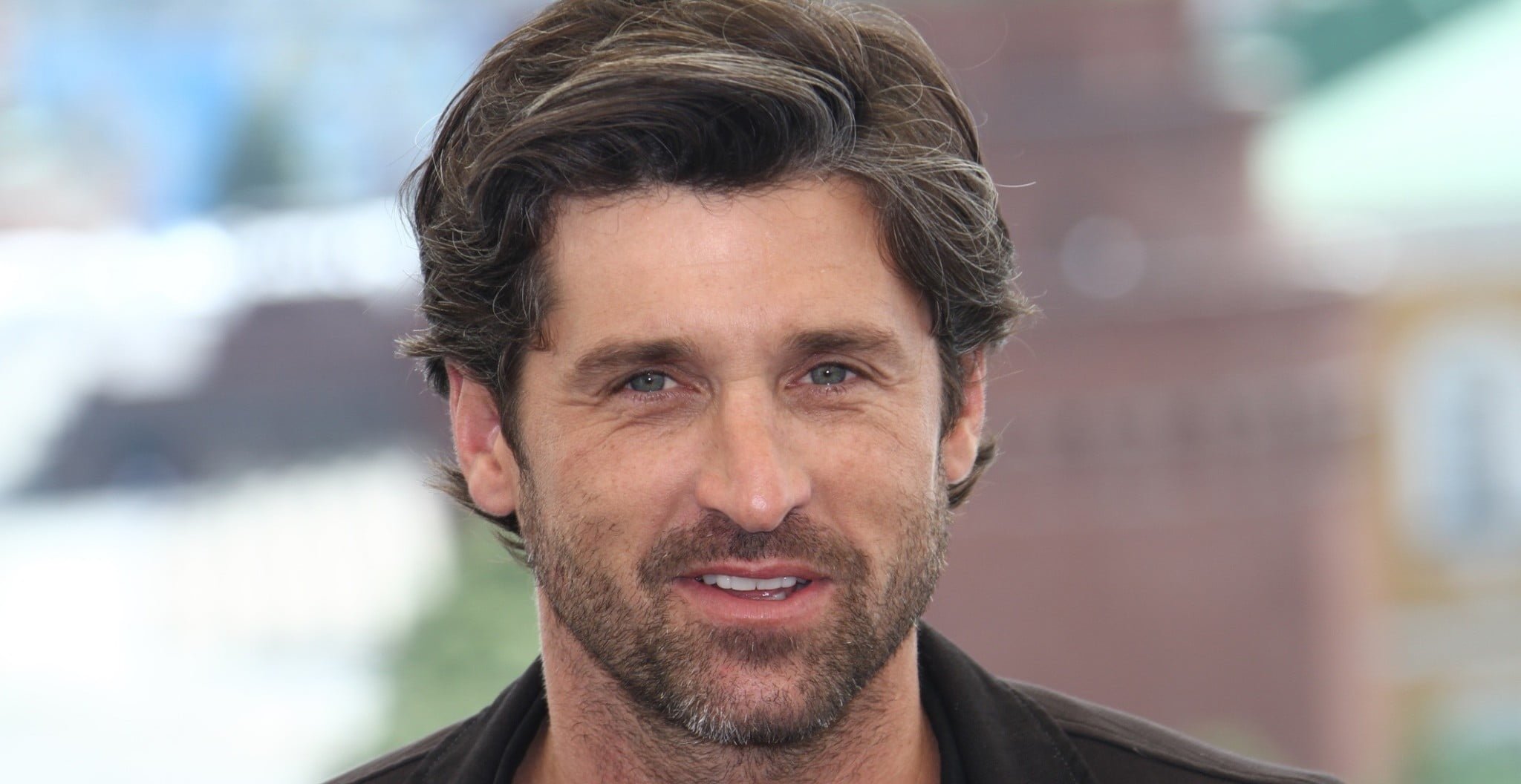