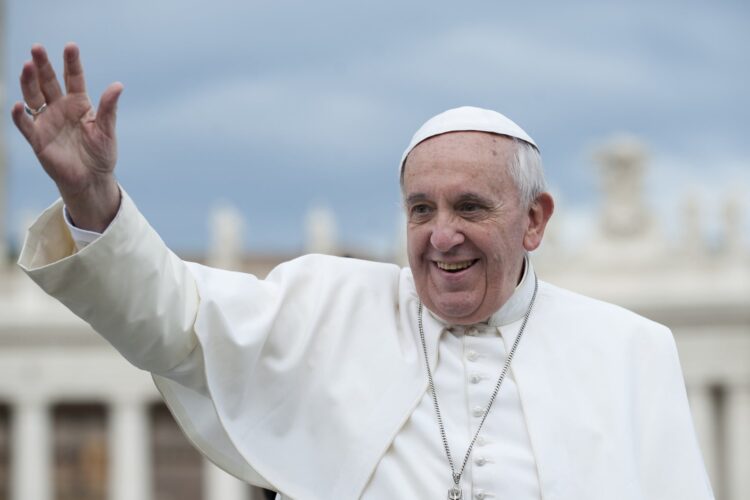 In a sign of growing tension between himself and Pope Francis, Israeli Prime Minister Benjamin Netanyahu recently announced that he will address the College of Cardinals regarding the Vatican’s recognition of the State of Palestine last May.

“While I have great respect for the office of the papacy, it’s my duty as the leader of the Jewish nation to prevent the Holy See from making a grave mistake,” Netanyahu said, insisting the speech was not political. “The Cardinals are the only ones who can stop this bad deal.”

Within the College of Cardinals, members appear divided on the Israeli leader’s snub of the head of the Vatican’s executive branch. Supporters of the pope said they would not attend the speech in protest, though they admitted they were looking forward to the extravagant post-speech ice cream social planned by the Israeli embassy. The pope’s opponents, however, said they were eager to hear from the Israeli premier and blamed Francis for the deteriorating relationship between Rome and Jerusalem.

“With such instability throughout the Middle East, I believe we should be strengthening our ties with our traditional allies,” explained Cardinal Gianfranco Cotton. “Apparently Pope Hussein Francis doesn’t see it that way.”

While Netanyahu is expected to sharply denounce the pope’s recent actions, sources say the Israeli Prime Minister will also demand that Pope Francis forces Abbas to attend confession, recite the Three Hail Marys every morning and evening, and to immediately begin wearing a cross. To everyone’s surprise, Netanyahu will not directly call for the Vatican to take military action against Ramallah.