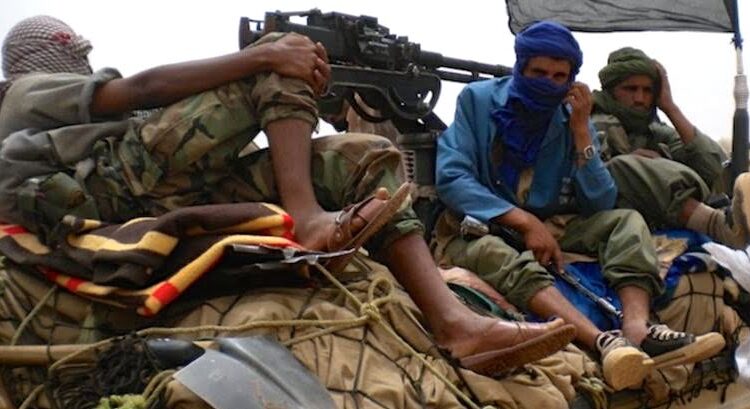 With the rise of groups like al-Qaeda, ISIS and Islamic extremism in general, the religion that gave the world huge advances in the sciences, mathematics, and medicine when it was younger, is now going through some natural growing pains.

“Islam is going through a tough time right now,” Abraham, Father of Nations, said, as he poured a stiff glass of scotch, single malt of course. “It’s natural that Islam is facing things that all religions go through as they reach this age: it’s more argumentative, it has an invincible mentality, it’s more prone to conflicts, etc. Maybe there’s some unresolved anger, as I wasn’t really there for Ishmael while he grew up. But this isn’t isolated to Islam. All of my religions have gone through their bat-shit crazy periods too. Islam just has access to more gunpowder.”

Research by The Mideast Beast backs up Abraham’s claims. His other religions also went through these types of violent phases when they reached their adolescence. The Old Testament is plagued with stories about Abraham’s oldest, the Israelites-cum-Hebrews-cum-Jews, conquering the land of Canaan, claiming that God gave it to them. Christianity began showing signs of impulsive adolescence when it was only pre-pubescent, starting after the fall of paganism within the Roman Empire, on through to the Crusades and continuing all the way through to the Spanish Inquisition…and a while after that. Now it’s Islam’s turn.

“The real one I’m concerned about is the Baha’i,” Abraham went on. “Sure, they’re all peaceful now and have beautiful gardens, but in a couple hundred years we’ll start seeing a return to Baha’i fundamentalism, and God only knows what weapons will exist then.”