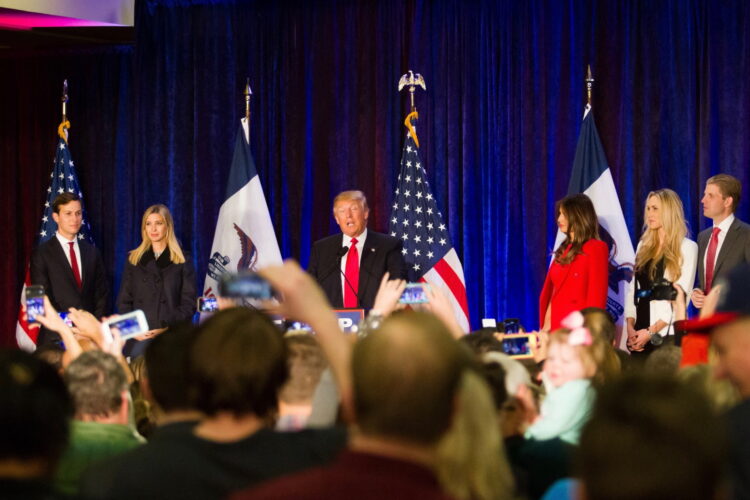 By Max Goldberg from USA (Trump CAUCUS) [CC BY 2.0 (http://creativecommons.org/licenses/by/2.0)], via Wikimedia Commons

ABU DHABI — In what can be considered vindication for President-elect Donald Trump on one of his most controversial proposals, Muslims from across the Middle East and beyond have unanimously signed off Trump’s plan to ban Muslims from entering the country.

“While there’s been much made of President Trump’s promise to ban Muslims and the impact it will have on our community, I would like to assure the American people that we’re all totally cool with it,” the head of the Muslim World League told The Mideast Beast. “We accept President Trump’s decision, and we’ll just leave you guys alone for a while.”

Indeed, it appeared this week that none of the world’s 1.6 billion Muslims appeared to have a problem with the ban. Turkey even issued a warning to citizens planning on traveling to the US.

“Listen, already, my Muslim ban has been so successful, so successful, you can’t believe it,” Trump told The Mideast Beast. “We don’t even have to worry about vetting anybody, because no one is coming here anymore.”