Polarized Americans Being Urged to ‘Stick to their Bubble’ 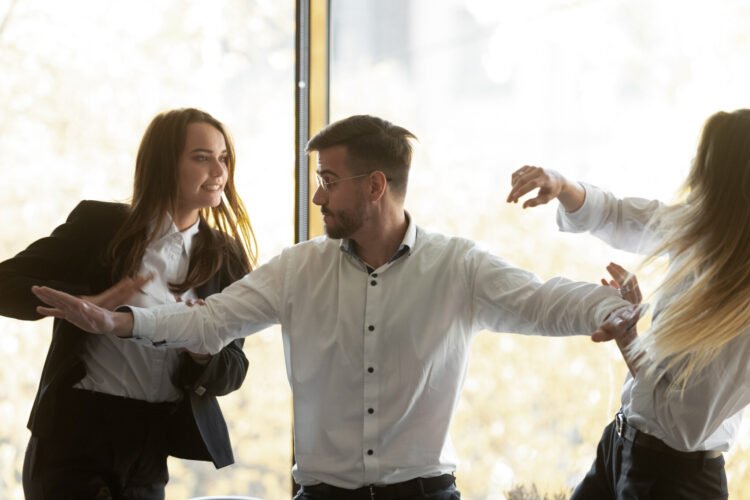 As countries throughout the world try to develop an effective strategy for resuming normal operations amidst the COVID-19 Pandemic (Delta-version), the United States continues to be the epicenter for both the disease and the polarization resulting from it.

One popular theory is that Americans can reduce their exposure to new diseases and information by keeping within their social “bubble.”  Experts say this substantially reduces one’s chances of being exposed to dangerous pathogens or ideas.

Those on the far-Right, despite many red states having been reopened with ever-increasing infection rates, are being urged to avoid any non-essential thinking, as well as any contact with libs, commies, scientists, or hosts of late-night shows.

So-called ‘Progressives’, on the other hand, are urged to continue to be as self-righteous as possible, while (virtually) patting each other on the back and repeating the phrase “social distancing”, while at the same time attempting to shift focus away from the pandemic in order to hone in on what they view as the world’s two biggest issues: cancelling anyone who doesn’t look like they do in a mirror, and shockingly, Israel.

One CDC psychologist that The Mideast Beast spoke to had this to say: “During trying times like these, it’s more important than ever to only listen to people you already agree with. Studies show that exposure to new information can actually change the way people think and perceive the world. This is something very few ever experience, and something that we’re simply not prepared for. We can’t even begin to imagine what that could lead to.” 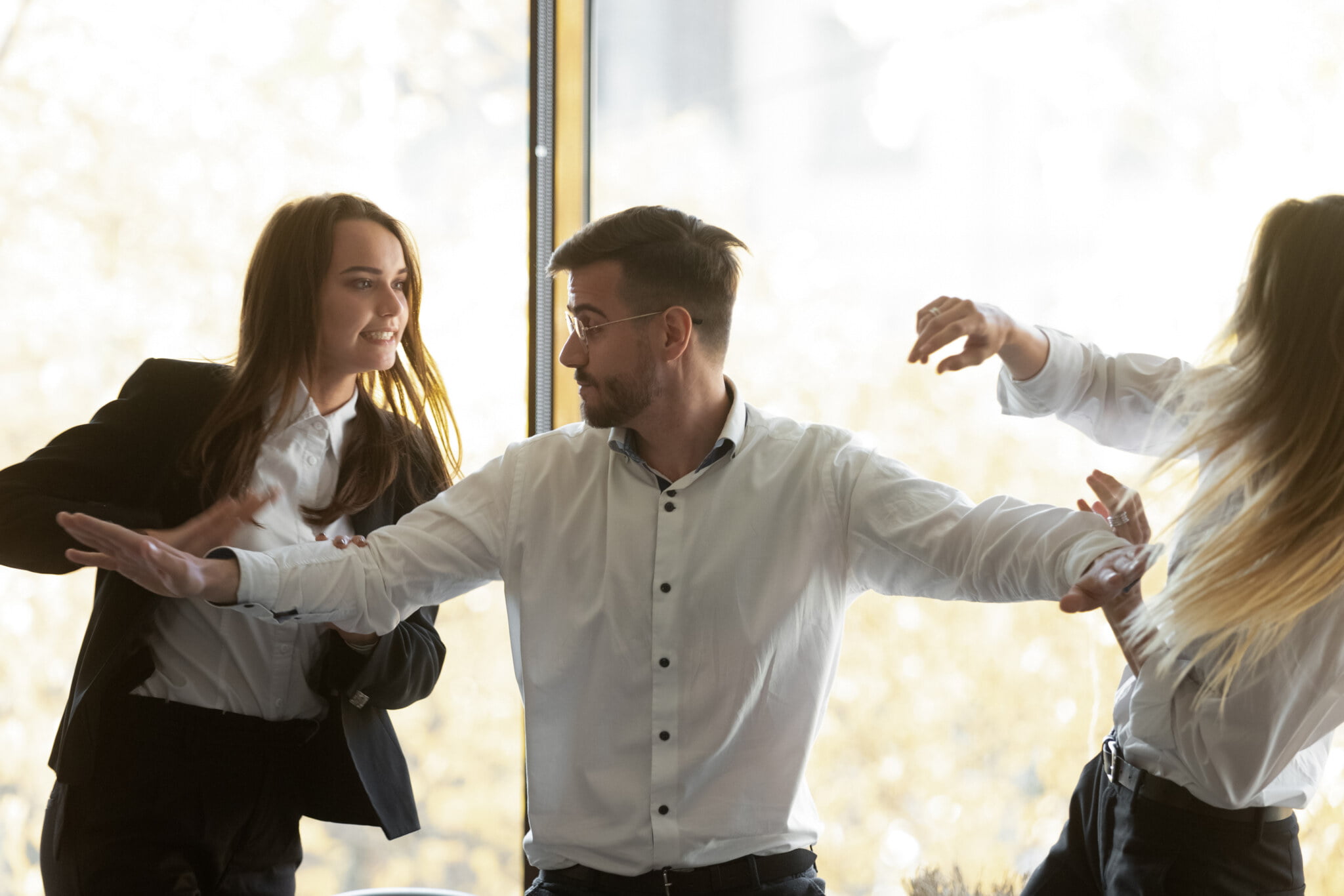