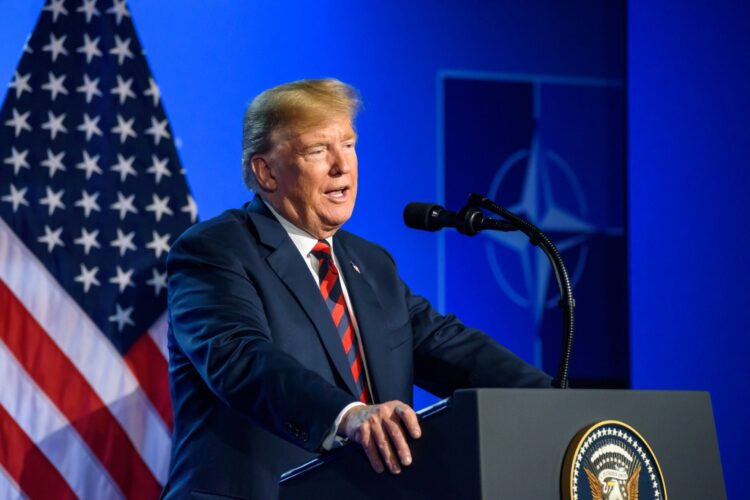 After Trump fired his Inspector General, a Health Department whistleblower, and a personal aid this month, his good friend and far more successful sociopath, the Crown Prince of Saudi Arabia, Mohammad bin Salman (MBS), called him up to push the use of some subtlety in his power grabs.

According to sources close to Trump, MBS calls every night for a quick catch-up. Usually the conversation centers around how alienating it is to be better than everyone else because of who your father is, but last night the talk was different.

“I know I come from a place of privilege in that I started my regime in a well-functioning dictatorship” said MBS in an exclusive snippet of the phone call. “I have enormous respect for the expedient strides that you, Mr President, have taken over just three years. However, I urge you to be a little less transparent in your government firings”

MBS carried on, stating that it’s much easier to fire people if they’re “caught with drugs” or “chop themselves up and disappear of their own accord.” He stressed that, if possible, Trump should make himself the darling of the press and rebrand all of his candidly dictatorial moves as “modernizing” and “reforming,” that way, when he does become all-powerful, journalists will be too embarrassed to call him out after having praised him so much before.

These words seemed to hit home, as the world woke up this morning to a slew of Trump tweets with suspiciously Saudi-esque messaging, such as: “ALL DOCTORS ARE JEWISH EXCEPT FOR MINE WHO SAYS IM VERY VERY HEALTHY” and “BYE CONWAY WIFE, WOMEN SHOULD NOT RUN CAMPAIGNS.”